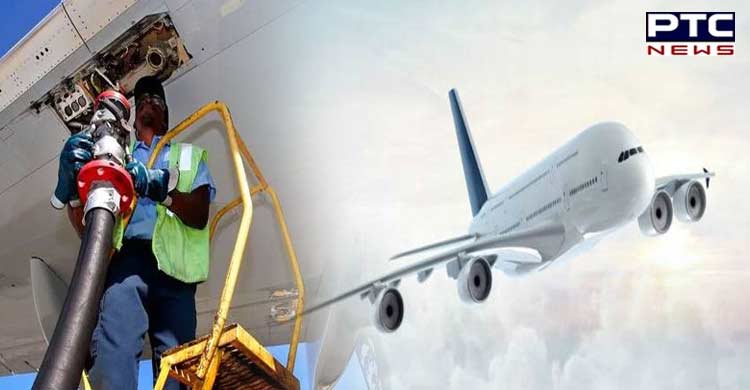 New Delhi [India], June 25: Taking into note the continues increase in airfares and further rise in flight ticket in the upcoming days, the Communist Party of India-Marxist (CPM) Rajya Sabha MP from Kerala wrote an urgent appeal to Union Civil Aviation Minister Jyotiraditya Scindia raising concerns over the unprecedented hike in airfares from the Gulf Countries to India.

Notably, airfares during the summer travel seasons from Gulf countries, including the UAE, will almost multifold from July 1. 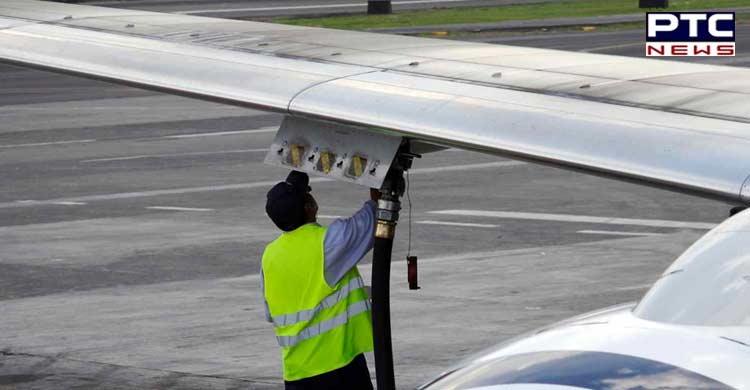 In a letter to the Civil Aviation Minister, CPM MP V Sivadasan said, "foreseeing the upcoming surge of passengers-- as the Gulf countries are getting into summer vacation and the festive occasion of Bakrid (Eid al-Adha), the Airlines have made a hefty increase in the flight charges from Gulf countries to India."

"This unprecedented hike in fares is putting a heavy toll on the life savings of Indian workers in the Gulf countries," Sivadasan added in a letter. 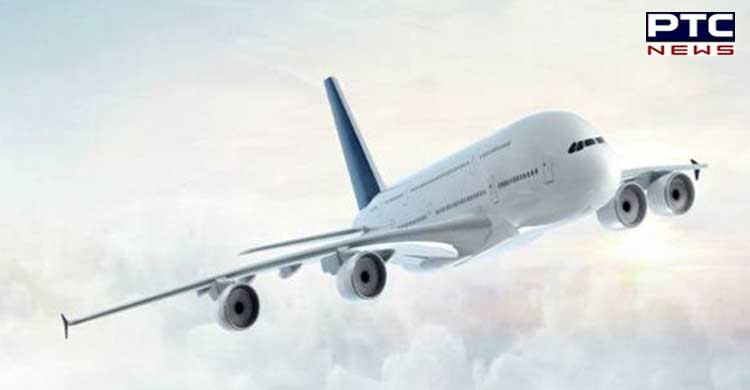 Further in the letter, the CPM upper house MP said, "taking into account the immense financial stress imposed by Covid and economic slowdown, I request your kind intervention into the matter so that the Indian diaspora, waiting to come to their homeland, is not fleeced by the flight companies. Expecting your kind intervention and urgent action." 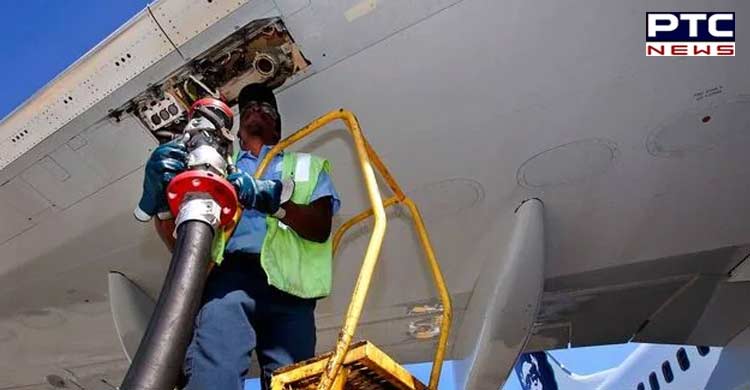 Meanwhile, airlines have already been in huge losses over the last few quarters because of outburst of the Covid-19 pandemic, which coupled with lower fares and the high-cost environment was a big concern for them.