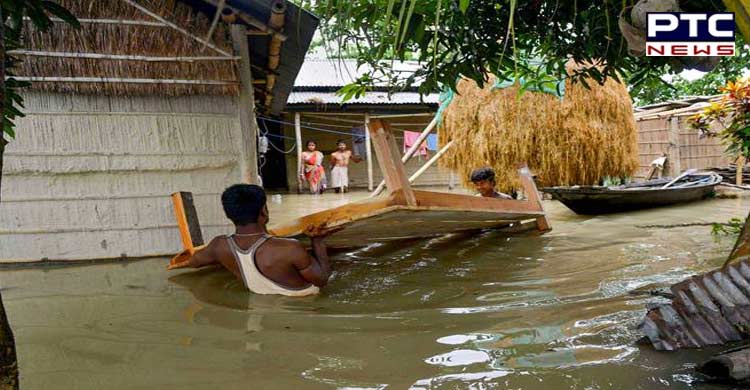 Guwahati (Assam) [India], June 25: There is slight improve in overall flood situation of Assam but still over 33.03 lakh people in 28 districts continue to remain affected due to the natural calamity in the state, as per the Assam State Disaster Management Authority (ASDMA).

Ten more people including four children died after drowning in the flood water in the last 24 hours taking the total toll to 117 people of which 100 people died in flood alone, while the remaining 17 died due to landslides. 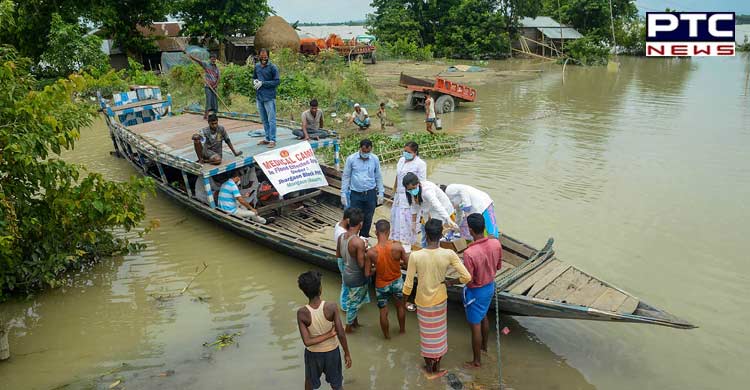 Till now, 3,510 villages under 93 revenue circles of the state and nearly 91,700 hectares of cropland is still reeling under the flood water. 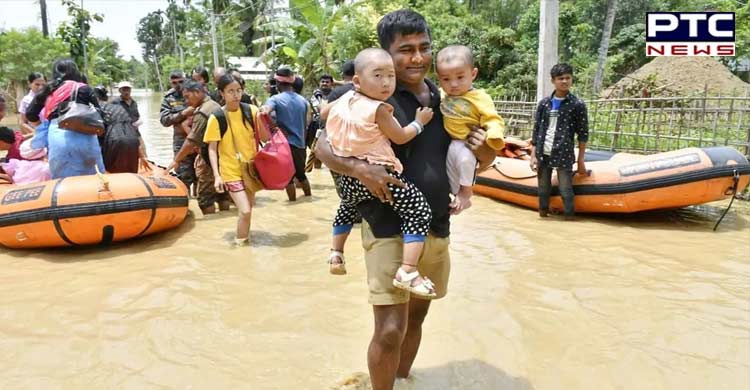 As per the ASDMA reports, 2,65,788 people affected by flood water are still lodged in 717 relief camps set up by the administration of 22 districts in the state.

Moreover, two drones have also been deployed in Silchar of Cachar district for carrying out the flood inundation mapping as well as to provide the relief materials in the inaccessible areas.

The National Disaster Response Force (NDRF) personnel along with SDRF, Fire and Emergency personnel, Police Force and AAPDA MITRA Volunteers are helping the district administrations in the rescue operation and relief distributions. 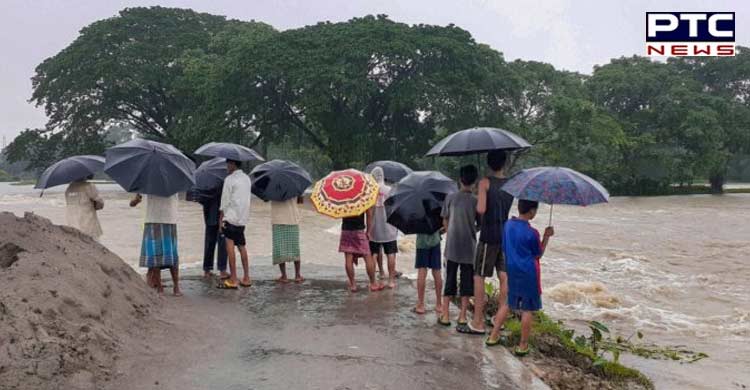 Nearly 1.42 lakh people of 155 villages under the Raha revenue circle have been affected by the current wave of floods.