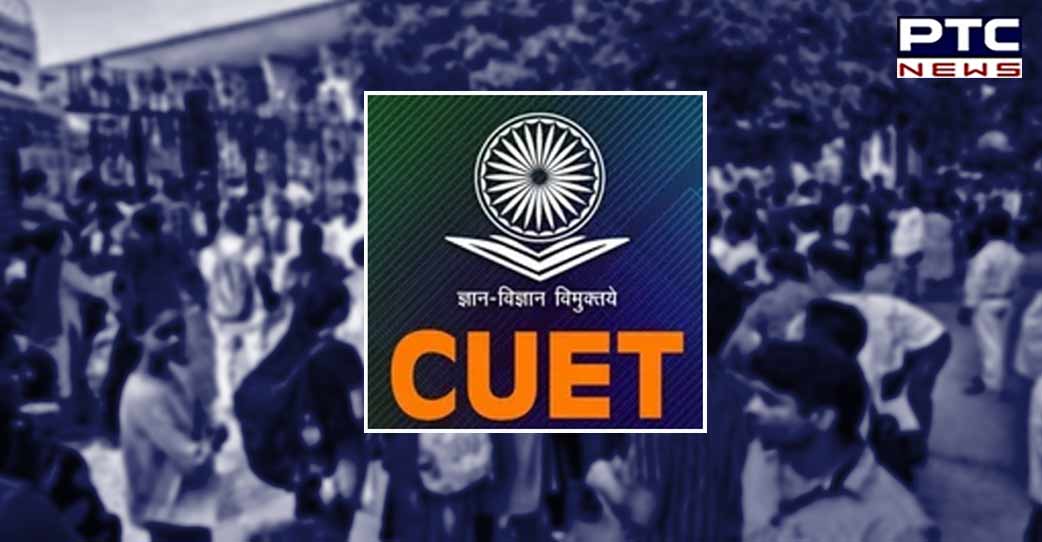 The Phase 4 of the examination will be conducted on August 24-30 and the admit cards will be released on August 20. 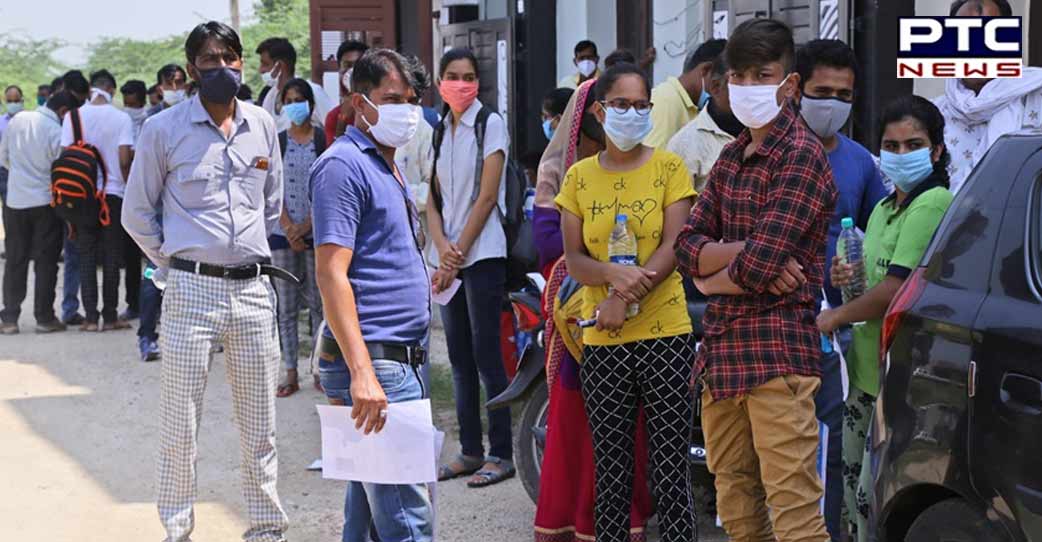 Earlier, the phase was scheduled to be held from August 17 to 20 in which a total of 3.72 lakh candidates were set to appear.

While addressing the media, UGC Chairman Jagadesh Kumar said that, "The exam for over 11,000 out of 3.72 lakh candidates has been postponed to August 30 to accommodate their choice of city for the exam center. NTA has increased the capacity at centers and also added more exam centers besides making efforts to ensure that the quality of the centers is enhanced.” 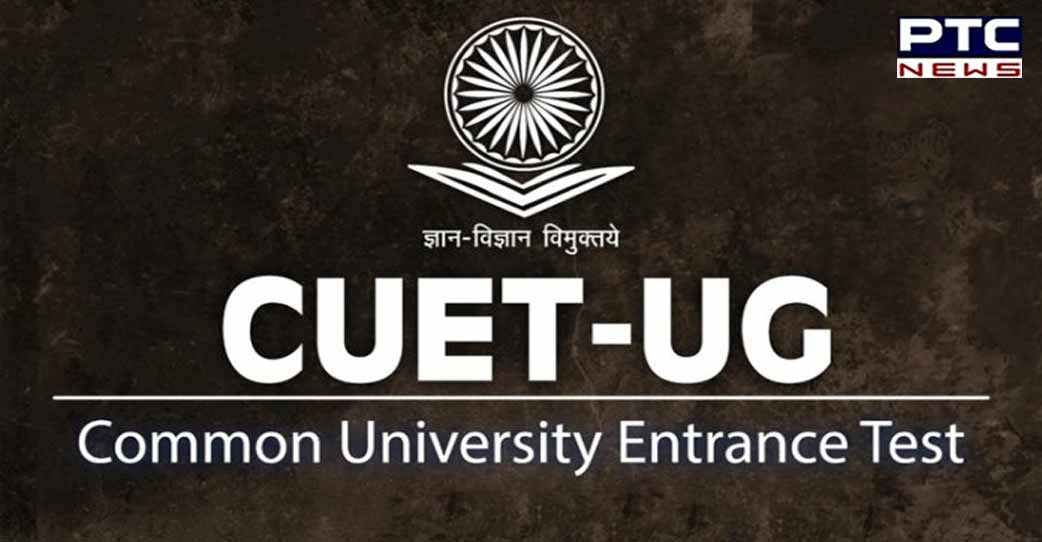 The reason for the cancellation of exams was technical glitches.

"Those who were not able to take the CUET-UG exam in phase 2 which was conducted on August 4-6, either due to technical reasons or cancellation of the exam center, will be allowed to get appeared in phase 6," the official informed. 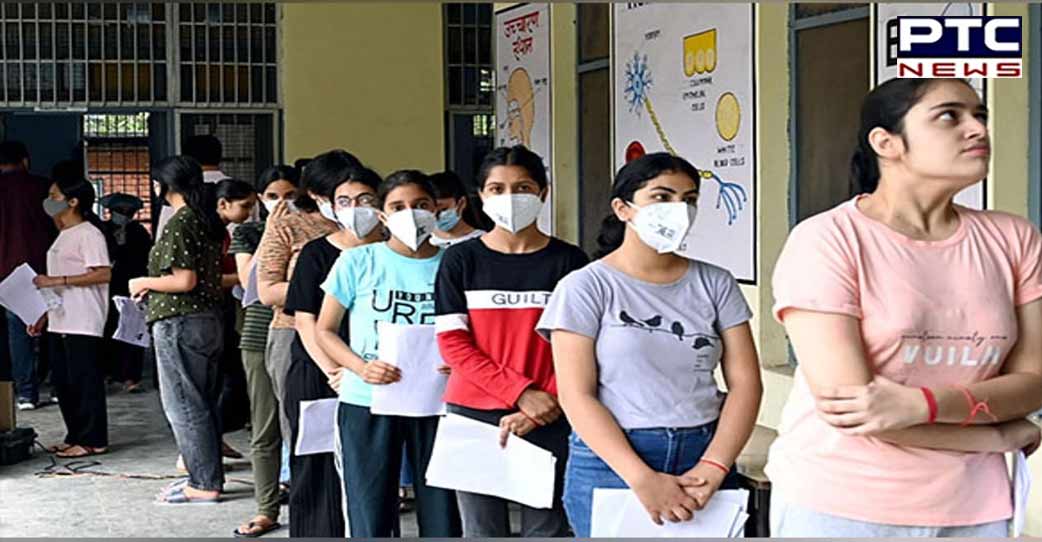 Earlier, the National Testing Agency (NTA) had announced that the exam of all the phases will conclude on August 28.