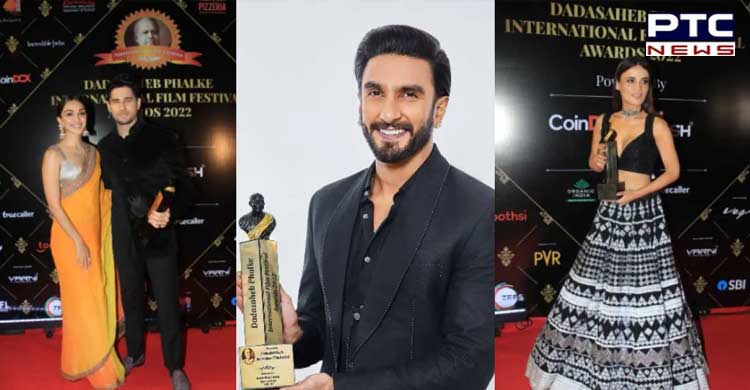 The Dadasaheb Phalke Award is India's highest award in the field of cinema and is presented annually at the National Film Awards ceremony by the Directorate of Film Festivals. The recipient of the awards are honoured for their "outstanding contribution to the growth and development of Indian cinema.” 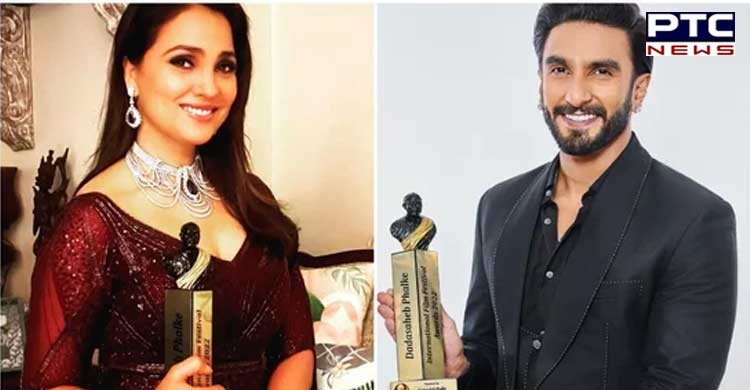 Film of the Year – Pushpa: The Rise 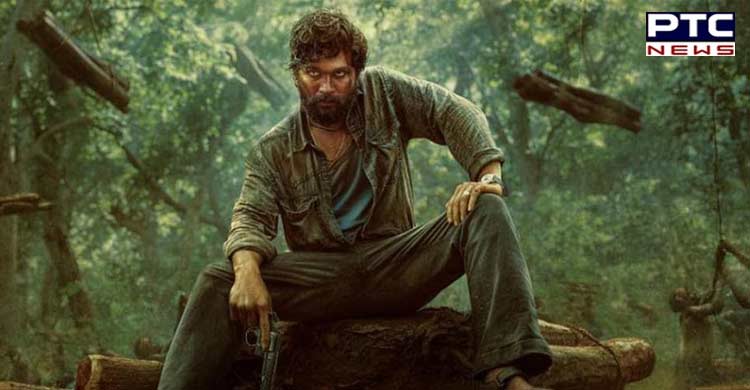 Best International Feature Film – Another Round

Television Series of the Year – Anupama 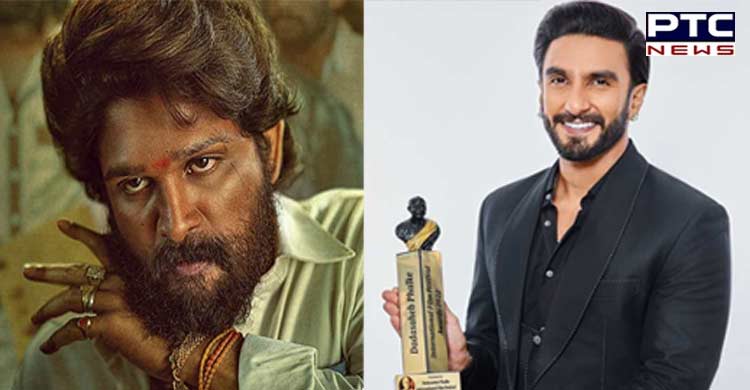