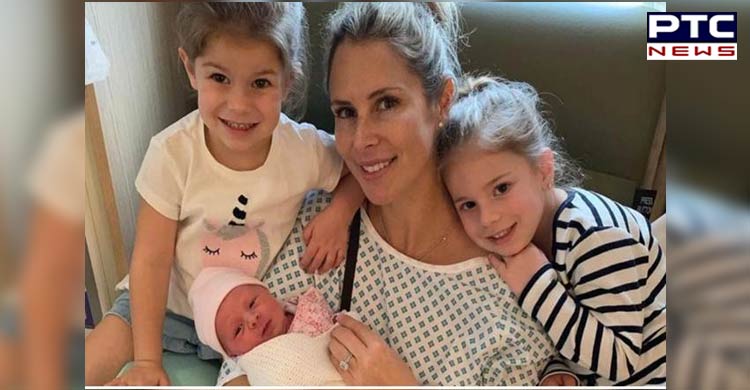 Candice earlier gave birth to Ivy Mae and Indi-Rae in Australia. Meanwhile, David Warner one-year ban made a lot of dent on the family as Candice suffered two miscarriages during the period of the ban. 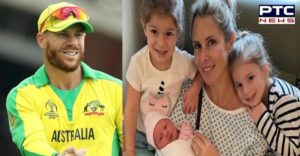 David Warner and Candice have been an exciting and adorable couple and has been blessed with the third child. The Australian opening batsman has been in a ferocious form right from the first match of IPL 2019 after his comeback to International Cricket following the one-year ban in a ball-tampering case in 2018.