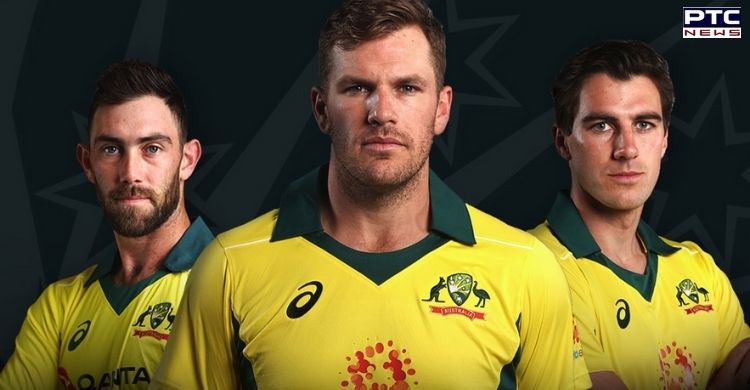 Uncapped West Australian Josh Inglis has been named in the squad as a backup wicket-keeper to Matthew Wade. "Josh has been on our radar for some time with his performances in white-ball cricket and more recently in the Vitality Blast where he topped the run charts," George Bailey, Chair of Selectors, said in a statement. 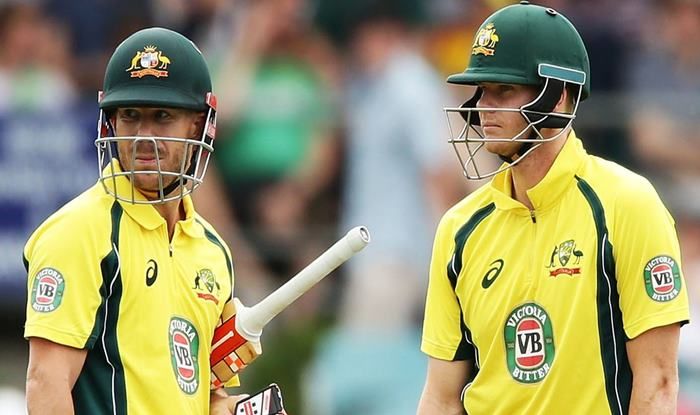 Glenn Maxwell, Kane Richardson, Marcus Stoinis, David Warner, and Patt Cummins have returned to the squad having missed the tours of the West Indies and Bangladesh.

Likewise, Steven Smith returns from an elbow injury while captain Aaron Finch is recovering well from recent knee surgery. "We look forward to having all of these players available both from a playing perspective and the experience they bring to International tournaments," Bailey said.

Swepson was impressed in the games he played in the West Indies and Bangladesh including his 3-26 from eight overs in the last two games on tour.

"Mitchell has been impressive with the opportunities he has had," Bailey said, adding that "Given the amount of cricket being played at the World Cup venues, we expect the wickets in the UAE to favour slow bowling, particularly in the later stages, so he gives us another strong leg-spin option." The squad is due to depart for the UAE in late September or early October.