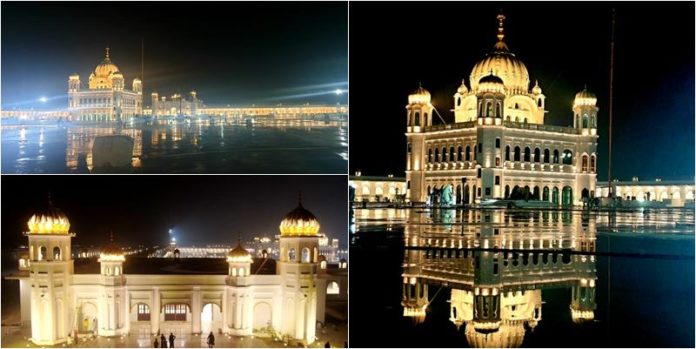 Kartarpur Corridor, constructed for celebrations of the 550th Birth Anniversary of Guru Nanak Dev Ji, is located in Narowal district of Punjab province in Pakistan. It will connect Kartarpur Sahib Gurdwara with Dera Baba Nanak in Punjab’s Gurdaspur.

The alert says that a “substantial number” of terrorists, both men and women, are undergoing training in the terror camps. Indian agencies are also worried that Pakistan’s mobile network, which is available three to four kilometres inside India, could be exploited for anti-national activities and drug smuggling. 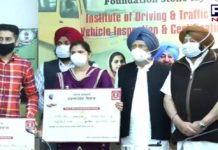 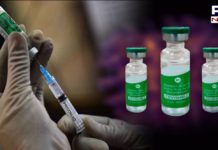 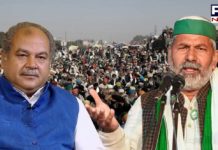 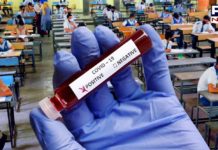 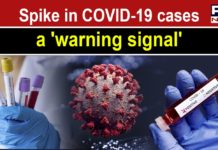 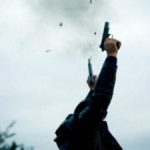 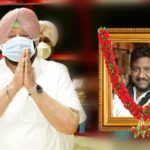 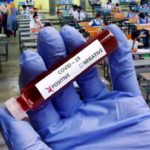 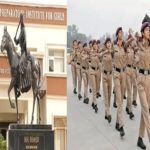 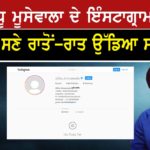