Delhi: 201 fire calls reported on Diwali despite ban on firecrackers 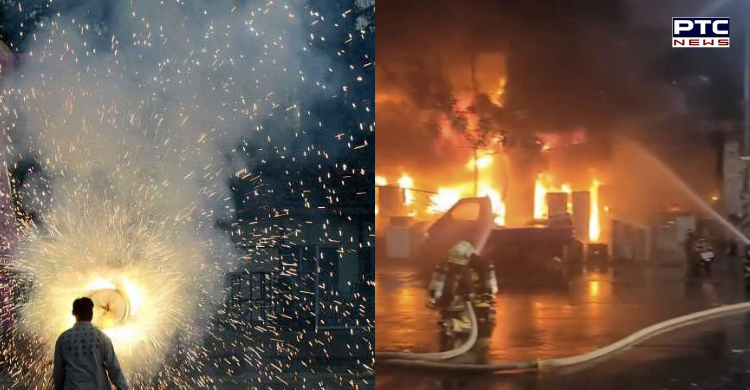 New Delhi, October 25: Despite a complete ban on firecrackers in the national capital, the Fire Department received as many as 201 calls during Diwali, officials said on Tuesday.

"A total of 201 calls pertaining to fire incidents were received in Delhi, yesterday during Diwali," said Director, of Delhi Fire Services, Atul Garg.

Ahead of the festival, the Fire chief had said that the department was prepared to fight fires through drones with which they could access high-rise buildings. Fire tenders were deployed near congested areas.

Meanwhile, on Monday evening a fire broke out at an apartment in a residential society in Greater Noida West on Diwali evening, officials said. 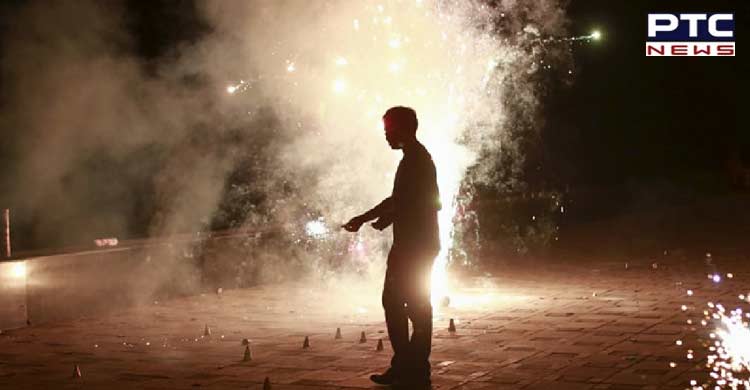 The fire broke out in the flat located in Vedantam Society in Gaur City 2 area, under Bisrakh police station limits, prompting relief operations at the site, according to police officials.

Chief Fire Officer Arun Kumar Singh said that efforts are on to douse the fire completely.

"We got information at around 10.05 pm about a fire at a flat on the 17th floor of Tower B2 of Vedantam society. The fire reached the 18th floor too. Fire tenders were brought and the fire was controlled in an hour," he said.

Singh further said that no casualties were reported so far.

The cause of the fire and the damage caused were yet to be ascertained, the official added. As the whole nation was celebrating the festival, many cases of fire were reported across the country.