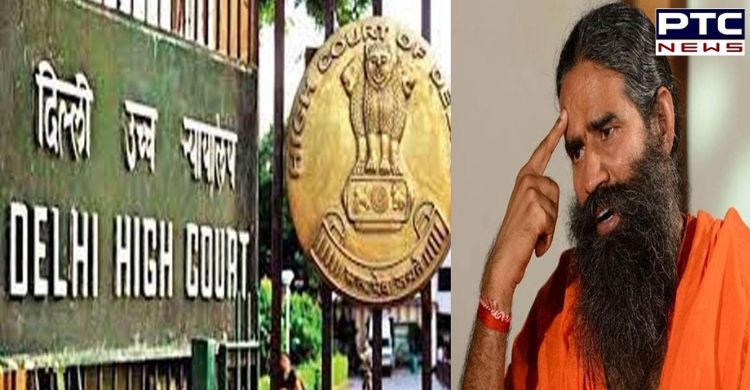 New Delhi, September 8: The Delhi High Court issued a notice to Yog guru Baba Ramdev on Thursday in response to a petition filed by the doctors' association seeking clarification of the HC's order.

The case is related to Baba Ramdev's alleged remarks about COVID treatment and allopathy. The Indian Medical Association has also moved a petition which is pending in the Supreme court.

On Thursday, Justice Anup Jairam Bhambhani issued notice on the defendants, including Baba Ramdev, and urged them to reply by the next date of hearing. The case has been scheduled for a hearing on October 6.

The plaintiff demanded clarification of the order dated August 26 that the direction should not prevent the further hearing of the matter.

The court noted that an advocate for the defendants' companies had already filed an application in SC requesting clarification on whether this court can hear this matter and that it is likely to be listed soon due to the truncated timing.

The application was filed on behalf of the doctors' association to seek clarification of the High Court's August 26 order, as a similar dispute is currently being heard by the Supreme Court.

The applicant argued that the direction issued in the said order should not prevent the further hearing of this part-heard matter. 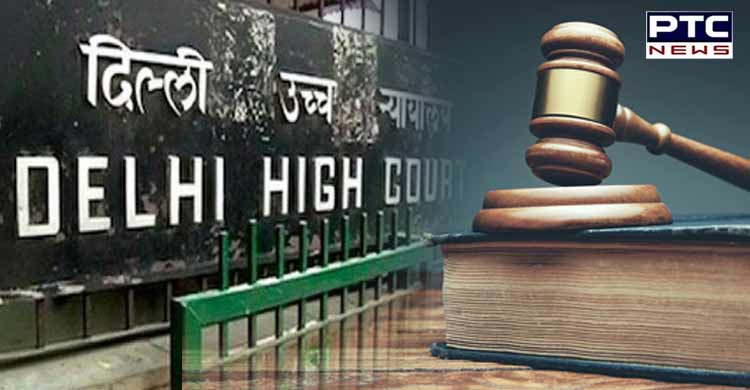 The Delhi High Court adjourned the case on August 26 due to an almost similar case pending in the Supreme Court.

For judicial propriety, Justice Bhambhani stated that if the Supreme Court gets seized of the subject, it would be prudent not to hear it.

The bench further stated that the petitioner's senior counsel would want to take the court to the scope and ambit of the petition filed in the Supreme Court in order to distinguish between the two petitions.

Senior advocate PV Kapoor on behalf of Baba Ramdev had submitted during the hearing that though the petition filed in the top court is not identical but the subject matter has been covered.

A case against Ramdev was previously brought before the High Court by a number of resident doctors' associations.