Delhi: Three people dead as massive Fire broke out in a rubber factory 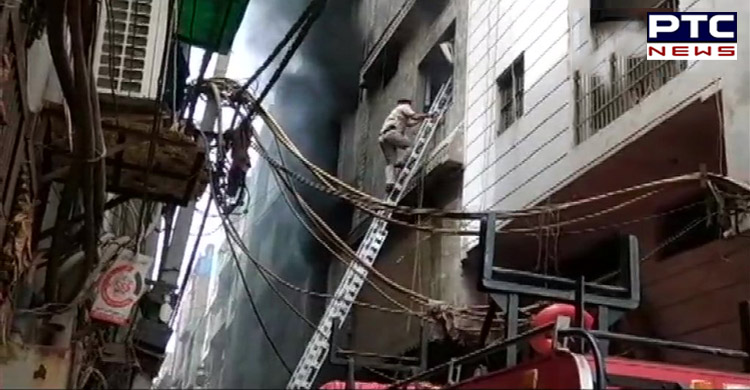 Delhi: A major fire broke out in a rubber factory in Jhilmil industrial area, in Delhi, here on Saturday. As many as 23 fire tenders have rushed to the spot. In a picture, Jhilmil industrial area is looking just like an apartment area, despite being an industry. Also, the massive fire could have turned into havoc, as the other buildings are so closed to the rubber factory.

The fire tenders have rushed the spot and evacuating the area to ensure the safety of the people. The dense plume of smoke is blowing from the building. Three People have been declared dead amid teh fire in rubber factory in Jhilmil area.