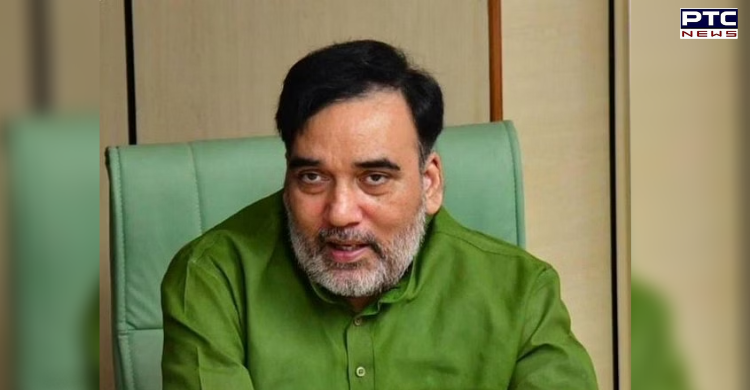 Preparations to protect the animals in the national capital from the disease will be discussed in the meeting.

The virus has been found only in cows and buffaloes. There is no danger to humans in eating meat or using milk of animals that do not have the symptoms of Lumpy. Animals can be cured from Lumpy, however, the milk of such animals may get affected due to the virus.

As per reports, lumpy skin disease is a viral disease that affects cattle. It is transmitted by blood-feeding insects, such as certain species of flies and mosquitoes, or ticks. It causes fever and nodules on the skin and can lead to the death of the cattle.

Meanwhile, providing relief to the livestock of the country, Union Minister for Agriculture and Farmers Welfare Narendra Singh Tomar on August 10 launched the indigenous vaccine Lumpi-ProVac to protect livestock from Lumpy skin disease.

The vaccine has been developed by the National Equine Research Center, Hisar (Haryana) in collaboration with the Indian Veterinary Research Institute, Izzatnagar (Bareilly).

Ever since the disease came to India in 2019, research institutes have been engaged in developing the vaccine.