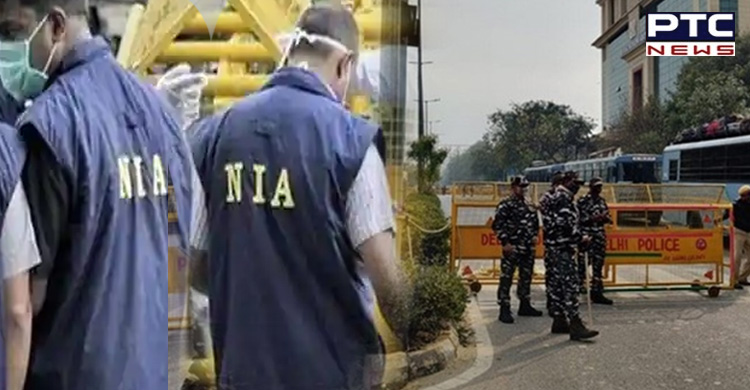 New Delhi, August 7: Ahead of the Independence Day celebrations in the national capital, the National Investigation Agency (NIA) arrested a radicalised and active member of the Islamic State (ISIS) from his residence in Delhi on Saturday.

According to sources, the man has been arrested for his involvement in the collection of funds for the terrorist outfit from sympathisers in India as well as abroad and sending the funding to Syria and other places in form of cryptocurrency.

The accused has been identified as Mohsin Ahmad, a resident of Batla House in New Delhi, sources said on Sunday.

"Yesterday (06.08.2022), NIA conducted search operations in the residential premises of accused Mohsin Ahmad, presently residing near Jogabai Extention in Batla house, New Delhi and permanent resident of Patna in Bihar and subsequently arrested him in the case pertaining to online and on-ground activities of ISIS," the official statement released by the anti-terror agency read.

According to the official data, the case was registered after the NIA took suo-moto cognisance on June 25, 2022.

Accused Mohsin Ahmad is a radicalised and active ISIS member. According to the official data, he was arrested for his involvement in the collection of funds for ISIS from sympathisers in India and overseas.

The anti-terror agency further stated that he was sending these funds in the form of cryptocurrency to Syria and other places in a bid to expand ISIS's activities.

Further investigations in the case are underway.