Delhi: Night curfew on Dec 31 and Jan 1, Check other guidelines 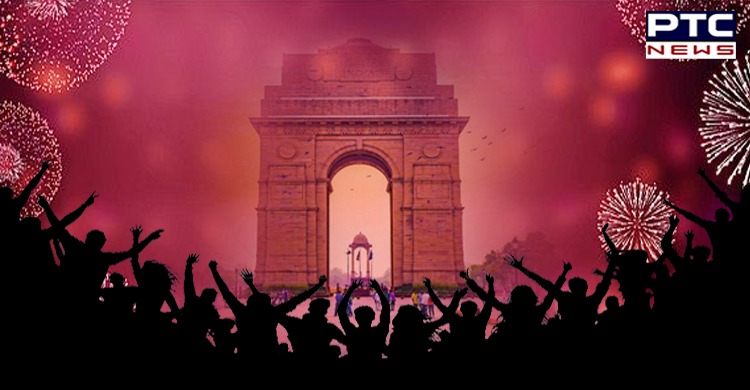 To avoid large gatherings during New Year celebrations due to COVID-19 and its highly transmissible UK strain, the Delhi government has imposed night curfew from 11 pm to 6 am on December 31 and January 1 and has also issued special guidelines.

According to the order issued by Delhi Chief Secretary Vijay Dev, the night curfew will also be imposed from 11 pm on January 1 to 6 am on January 2.

It also mentioned that not more than five people will be allowed to assemble at public places in Delhi during night curfew to avoid large gatherings in view of COVID-19.

The chief secretary said that there will be no restriction on interstate movement of people and goods during night curfew in Delhi. 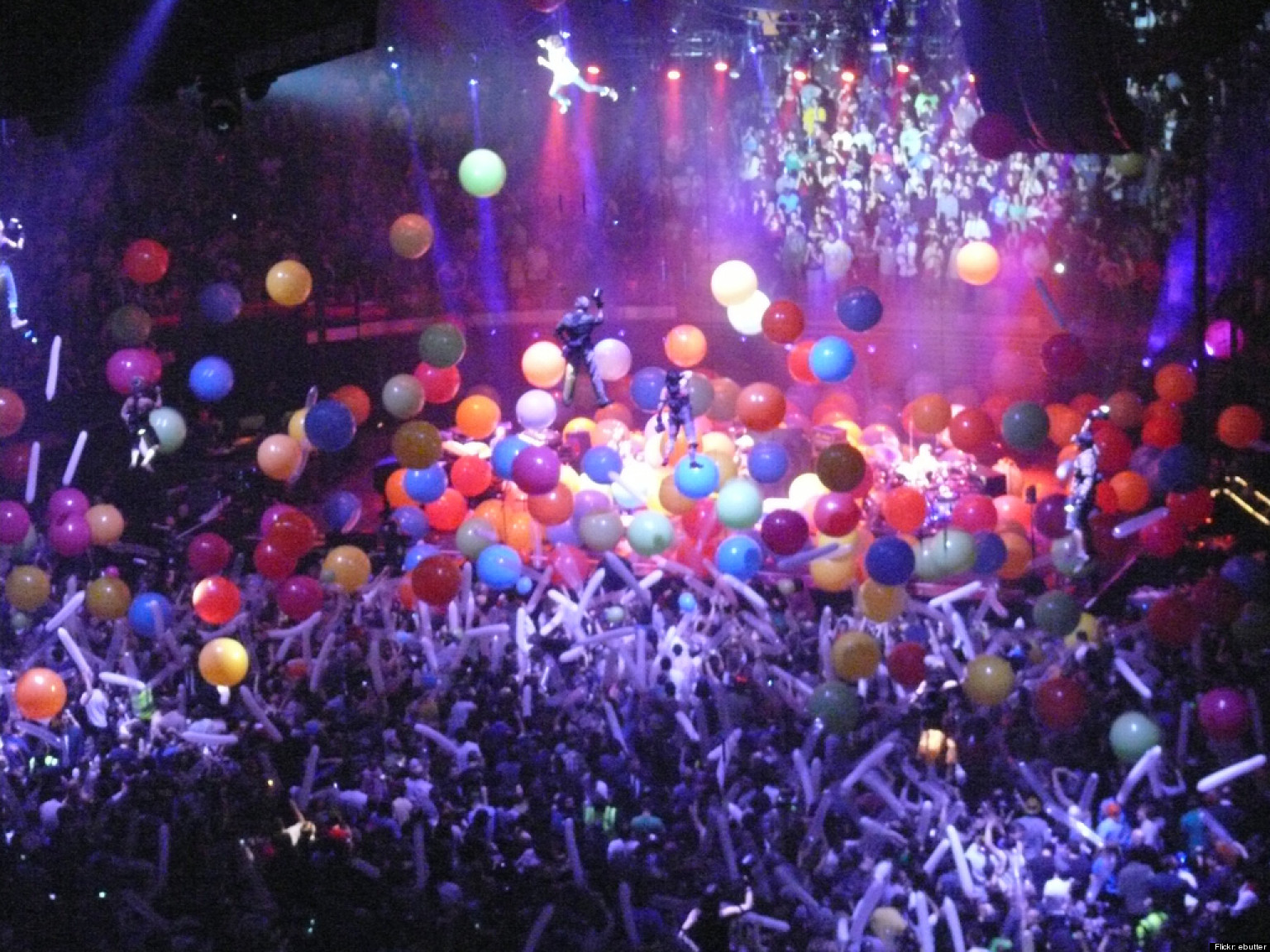 The Union Health Ministry said that the new strain of the coronavirus, which was found in the UK, has so far been detected in eight samples at the National Centre for Disease Control (NCDC) in Delhi.

According to the reports, Delhi recorded 677 fresh COVID-19 cases and 21 fatalities on Wednesday, bringing the infection tally in the city to over 6.24 lakh and the death toll to 10,523.