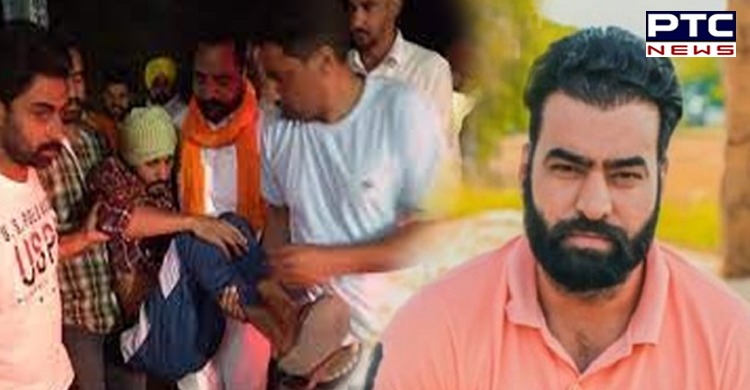 Lakha Sidhana is wanted by Delhi Police in connection with the Republic Day violence that took place in the national capital. Several protesters, driving tractors, reached the Red Fort, where a religious flag was also hoisted. Around 500 police personnel were injured in the violence.

Delhi police said, in a statement, that it has been learned that allegations and misinformation were being propagated on social media regarding the detention of one Gurdeep Singh alias Mundi by a Delhi Police team in Punjab.

Various cases were registered by the police in connection with the violence while several suspects were examined and around 160 accused were arrested. The statement added that Sidhana was wanted in some of these cases and was deliberately evading arrest. 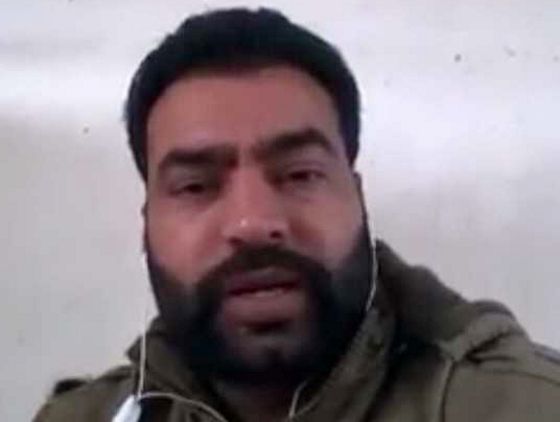 According to the police, a Special Cell team, on April 8, was searching for Sidhana in Patiala, questioned Singh. Gurdeep was asked about the presence of Sidhana and thereafter, he was relieved. He was directed to appear and join the investigation as and when required. 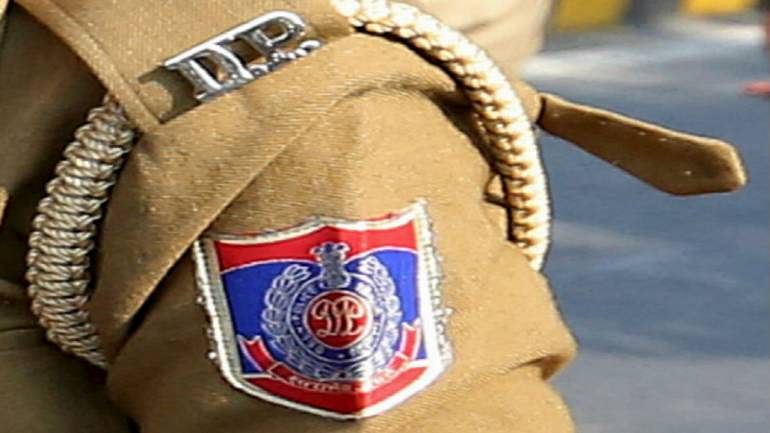 It further stated that "The investigation was being conducted as per law and in accordance with the provisions of the Code of Criminal Procedure."

It added that the allegations regarding illegal detention and physical assault were strongly denied as being false, baseless to put pressure on the investigating teams.