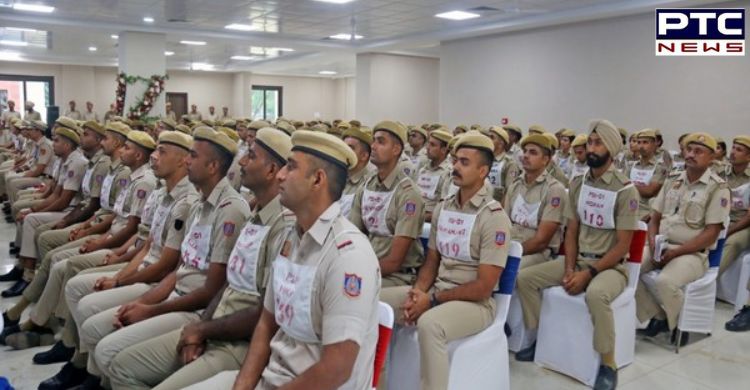 New Delhi, October 15: Security agencies and Delhi police are on high alert in the national capital ahead of the 90th Interpol general assembly meeting and the Diwali celebration.

According to a senior official, a meeting was recently conducted to assess security and possible threats during the four-day event, in which 195 countries are expected to participate, as well as the country's ongoing festive season.

"The meeting was attended by senior officials of the Intelligence Bureau (IB), Research and Analysis Wing (RAW), Delhi Police and other concerned agencies. In the meeting, security was hotels where delegations will stay, travel route and security measures at the venue where the meeting will be held was discussed in details," the official said.

More than 4,000 Delhi police officers from security units, as well as others from the Crime Branch, local police stations, paramilitary and reserve police personnel, have been deployed for the event, which will be held in Pragati Maidan in New Delhi from October 18 to 21. A control room has been established to monitor CCTVs.

Delhi Police has taken over security at hotels such as The Lalit, Shangri-la, Hyatt Regency, The Imperial, and other five-star hotels in New Delhi and South West Delhi.

"We have deployed Delhi Police personnel in and around hotels where delegations will stay during the event. Cops in plain clothes have also been deployed to keep watch on any suspicious movement or any unverified person at the locations," he stated.

The police have taken over the security of the hotels and the site as of Saturday.

According to a top Delhi police officer, in addition to the event's security, other police stations in the national capital have been placed on high alert due to the Diwali festivals. Stringent security measures, increased patrolling, and vehicle inspections have been ordered.

In and around Pragati Maidan and the JLN stadium event, a composite security system has been installed. The event will also be attended by Prime Minister Narendra Modi.

The General Assembly is Interpol's supreme governing body, meeting annually and comprised of delegates from each of the 195 member countries.

Each member country may send one or more delegates, who are usually ministers, police chiefs, heads of their Interpol National Central Bureaus, and senior ministry officials.