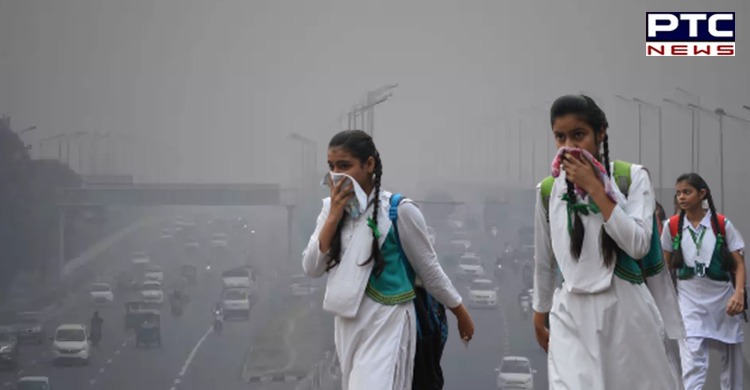 Delhi air pollution: With the overall Air Quality Index (AQI) at 286, the air quality in the national capital remains in the 'poor' category, according to the System of Air Quality and Weather Forecasting And Research (SAFAR). SAFAR in its bulletin said that the national capital is likely to witness light rain today and tomorrow due to western disturbance that may improve AQI to the upper end of 'Moderate' or 'lower end of Poor'.

"On 30th, 31st and 1st winds are likely to be low reducing ventilation of pollutants and AQI is expected to be within 'Poor' category. From 2nd onwards improvement in AQI is likely due to relatively high winds," it said.

#Delhi residents woke up to moderate fog, a day after the national capital received rainfall amid the biting winter, while the #AirQualityIndex (AQI) improved to the ’moderate’ category at 286. As per India Meteorological Department (IMD), the minimum temperature is 2 to 5 degrees Celsius above normal over many parts of the Northwest, Central, East, Northeast and north peninsular India.

To beat the chilling cold, it is common to come across people sitting around a fire to warm themselves these days.
"Ever since it has rained, the cold has increased a lot, we are having a lot of trouble with it," said a resident of Delhi.