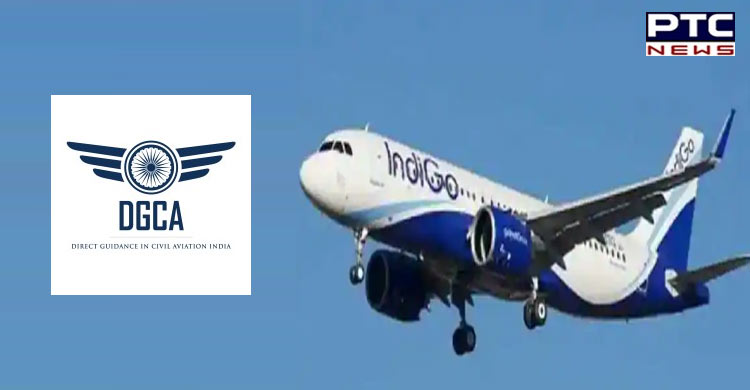 New Delhi, May 28: Aviation regulator Directorate General of Civil Aviation (DGCA) on Saturday said it had imposed a fine of Rs 5 lakh on IndiGo airline for denying boarding to a specially abled child at Ranchi airport on May 7.

IndiGo had on May 9 said the boy was denied permission to board the Ranchi-Hyderabad flight as he was “visibly in panic”. As the boy was prohibited from boarding, his parents – who were accompanying him – also decided not to enter the plane. 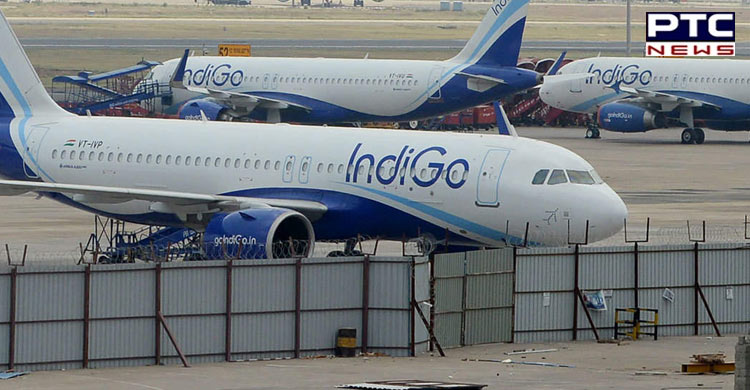 The DGCA had on May 9 formed a three-member team to investigate the incident.

"It has been observed that the handling of the special child by the Indigo ground staff was deficient and ended up exacerbating the situation," said a statement by the DGCA. 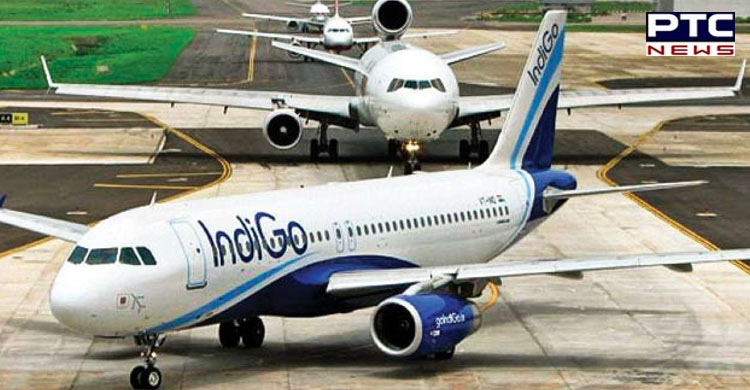 A more compassionate handling would have smoothened nerves, calmed the child and obviated the need for the extreme step resulting in denied boarding to the passengers, it mentioned. 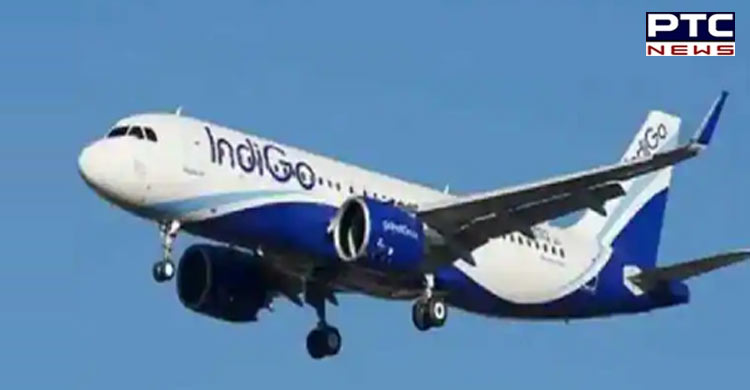 Special situations deserve extraordinary responses but the airline's staff failed to rise up to the occasion, and in the process, committed lapses in adherence to the letter and spirit of the Civil Aviation Requirements (regulations), it noted.

“In view of this, the competent authority in the DGCA has decided to impose a penalty of Rs 5 lakh on the airline under the provisions of the relevant Aircraft Rules,” it mentioned.