IPL 2020 UAE Schedule Released: From fixtures to match dates, All you need to know

For the first time in the history of the Indian Premier League, the finals will be played on a weekday i.e Tuesday. 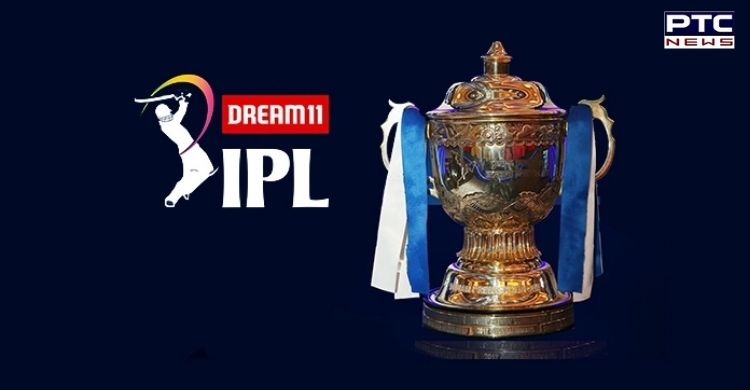 The IPL Governing Council announces the schedule for Dream11 Indian Premier League 2020 which is scheduled to be held in the UAE.

The season will commence on September 19 in Abu Dhabi with a match between Mumbai Indians and Chennai Super Kings, the Secretary, BCCI (Board of Control for Cricket in India) announced.

Mumbai Indians will lock horns in an opening match of the Indian Premier League 2020 against Chennai Super Kings on September 19, in Sheikh Zayed Stadium in Abu Dhabi. Chennai Super Kings was the last team to begin the training as they finally stepped on the field on Friday after the third round of testing for coronavirus. 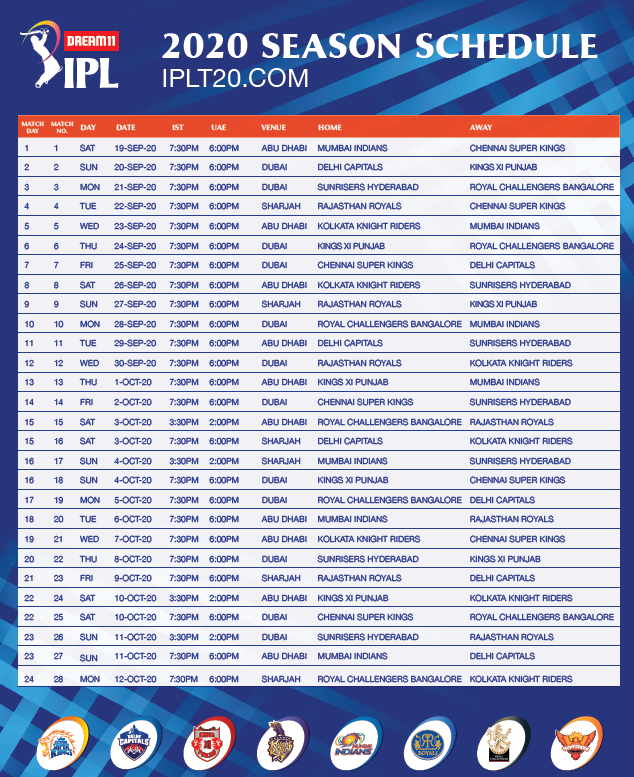 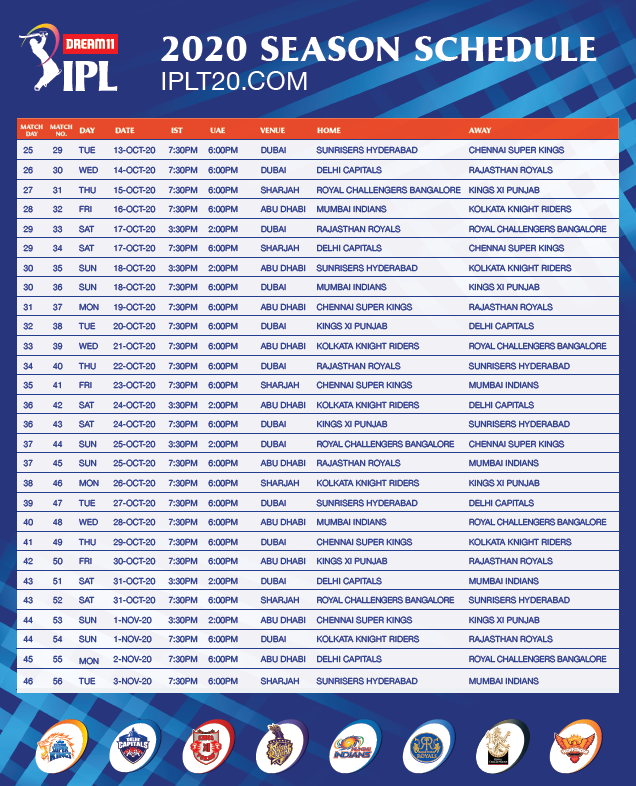 Dubai will host 24 games while 20 matches will be played in Abu Dhabi and 12 games will be played at Sharjah. So, the much-awaited rich-cash domestic league is all set to begin on September 19 with two arch-rivals.

For the first time in the history of the Indian Premier League, the finals will be played on a weekday i.e Tuesday. The afternoon and evening matches will be played half an hour earlier than the usual time.