ED has issued summons for questioning from September 2 to 22 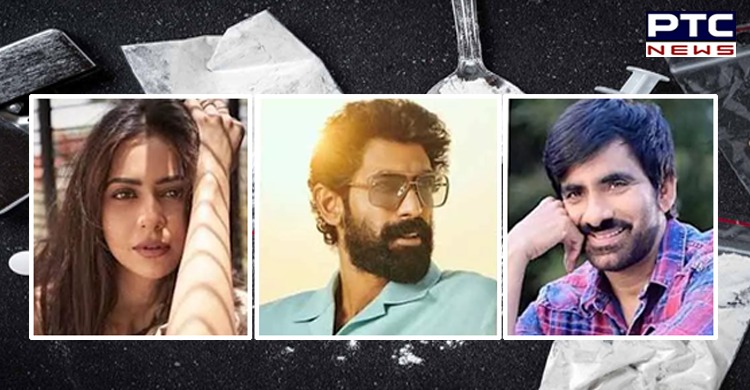 Top Tollywood stars Rakul Preet Singh, Rana Daggubati, Ravi Teja and 9 others have been summoned by the Enforcement Directorate (ED) in connection with a four-year-old drugs case. 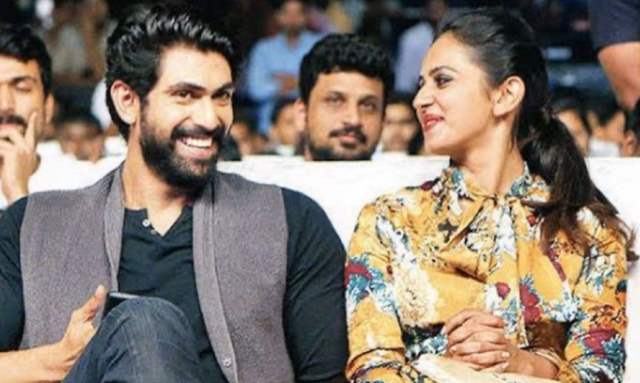 Ravi Teja has been summoned by the agency on September 9. Reportedly, ED has summoned Charmme Kaur and Mumaith Khan, among others, for questioning on separate dates.

Meanwhile, Teja's driver and another person who works as a general manager of F Club were also summoned by the Directorate.

A case was registered in 2017 in Telangana in connection with a drugs racket when the Telangana SIT (Special Investigation Team) had arrested a South African national in August 2017 for allegedly supplying cocaine from Mumbai to Hyderabad. Last month, a Hyderabad court accepted the charge sheets filed by SIT into the matter. Likewise, ED has issued summons for questioning from September 2 to 22.

Similarly, the agency has sent a summons to the excise department officers who handled the case to appear before it as well.