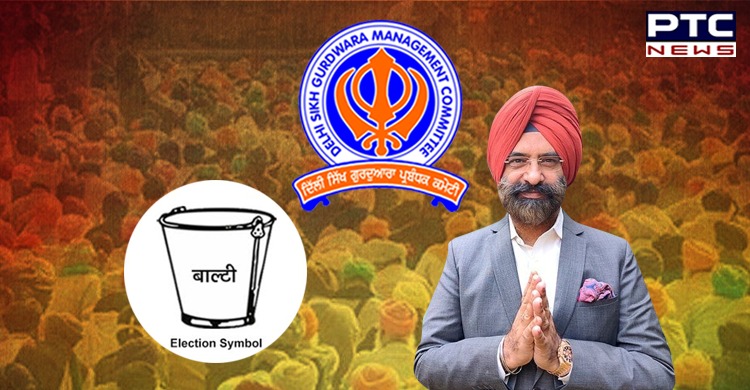 DSGMC controls shrines in the national capital, including Rakabganj and Bangla Sahib gurdwaras as well as various academic institutions and hospitals. The Sikh body goes to polls every four years. DSGMC elects 46 members from as many wards through voting. 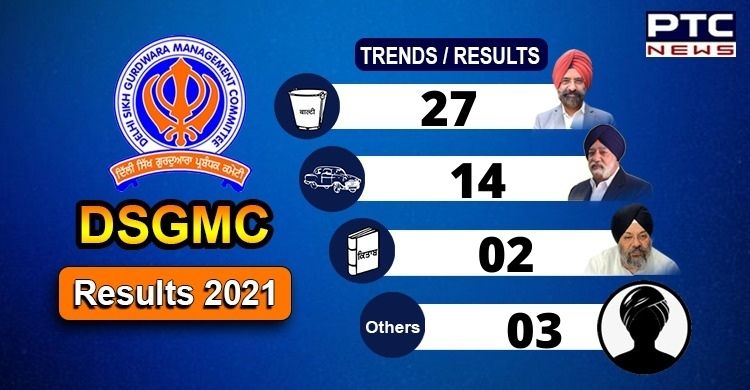 Member DSGMC Inder Mohan Singh had informed that a total of 312 candidates were in the election fray. A total of 180 candidates represented different recognized parties while 132 were the independent candidates. 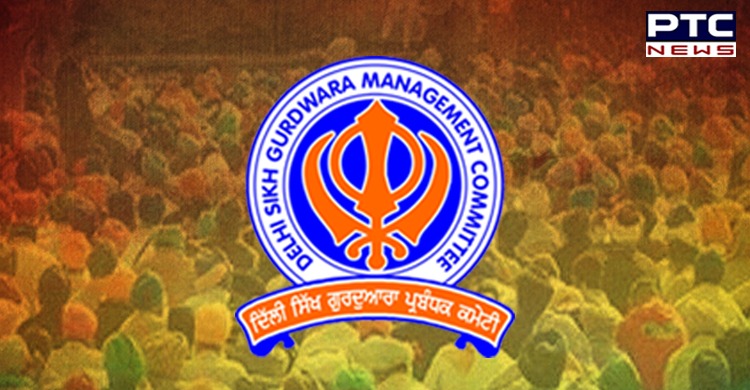 Sirsa, after winning Delhi Sikh Gurdwara Management Committee elections 2021, said, "We feel humbled and blessed to win 27 seats out of 46 in DSGMC elections. This win is the victory of Delhi’s Sangat. We bow our head to the honour bestowed upon Shiromani Akali Dal by the Sangat of Delhi." 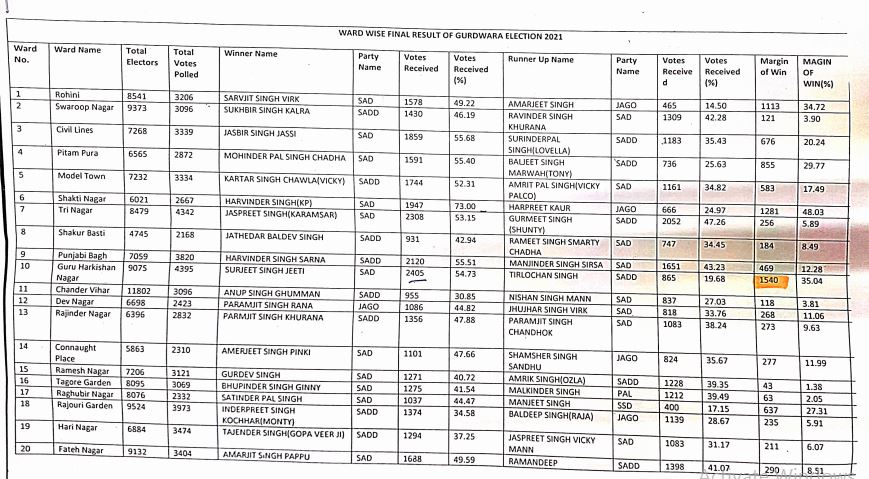 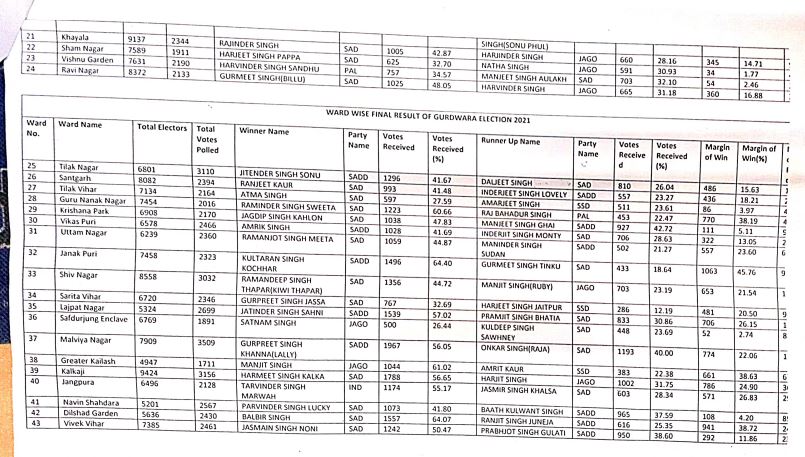 Counting of votes started in Aryabhatta College, all eyes on Manjinder Singh Sirsa

Counting has started at Aryabhatta College's counting center amid tight security. Here the votes of Civil Line, Punjabi Bagh, Rohini, Pitampura and Shakti Nagar will be counted. All eyes will be on the Punjabi Bagh ward at this centre.

The counting of votes is being done here amid tight security arrangements. Four zones are to be counted at this centre. In which Zone 17 Connaught Place, Zone 18 Lajpat Nagar, Zone 19 Sarita Vihar and Zone 20 Malviya Nagar are included.

Counting of votes will be done at these five polling stations