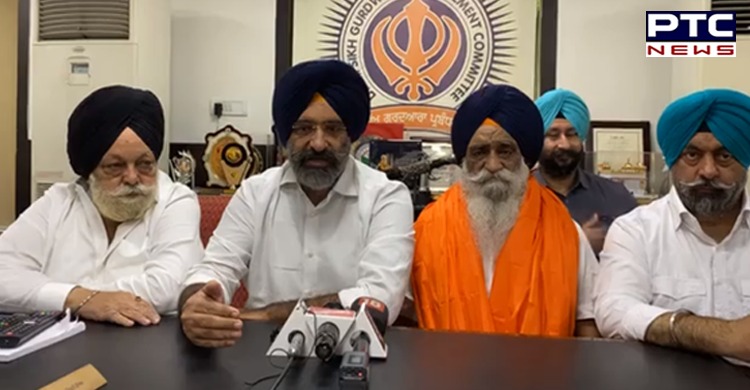 It is pertinent to mention that Sukhbir Singh Kalra (SAD Delhi) had won by 121 votes from Ward no. 2, Swaroop Nagar. DSGMC president Manjinder Singh Sirsa welcomed Kalra who said that he will continue to do his services for the Sikh community. Kalra also said that there are several more members who are ready to join SAD.

DSGMC controls shrines in the national capital as well as various academic institutions and hospitals. 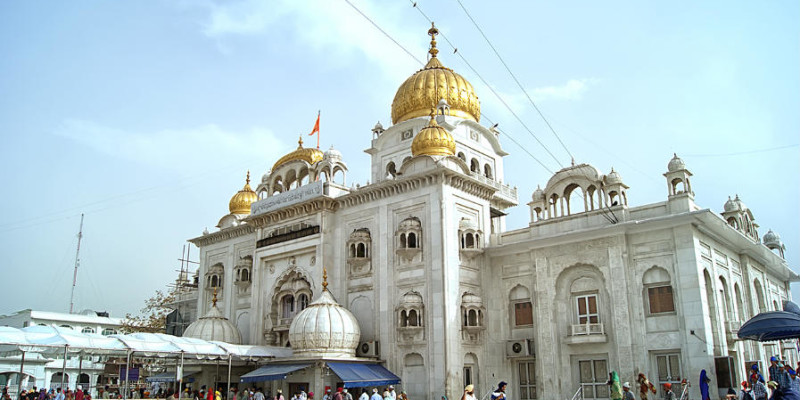 The Sikh body goes to the polls every four years and elects 46 members from as many wards through voting.