His favourite 'choorma', 'kheer' and 'halwa' awaits him back home 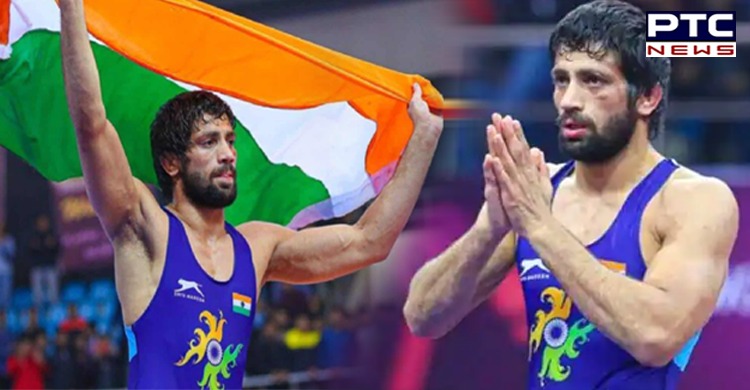 "Ravi likes to eat 'choorma', 'kheer' and 'halwa'. As soon as he returns from Tokyo, I will welcome him by offering him his favourite dishes," says Urmila, mother of Ravi Dahiya, who hails from Nahri village of Sonepat district. The 23-year-old wrestler's family, along with villagers, are eagerly waiting for his return from Tokyo, to celebrate his victory at Olympics 2020.

Ravi Kumar Dahiya comes from a humble family. His family owns just one acres. Ravi's father Rakesh Dahiya takes land on lease for farming. When Ravi Kumar Dahiya was taking training from Delhi, his father would travel 40 km daily from his native village to the the Chhatrasal Stadium to give fresh milk and ghee to him, where he was learning wrestling by Satpal Singh. His father says Ravi Kumar Dahiya has brought laurels to the country by winning silver in wrestling. "We had complete faith in him that he will not return empty-handed from the Tokyo Olympics 2020. It is a proud moment not just for us, but for all Indians," he adds.

It is learnt that Ravi Kumar Dahiya started practising at the age of six. He took training from a prominent wrestler of their village name Raj. Later, he learnt wrestling tricks at Chhatrasal Stadium by watching senior players there.