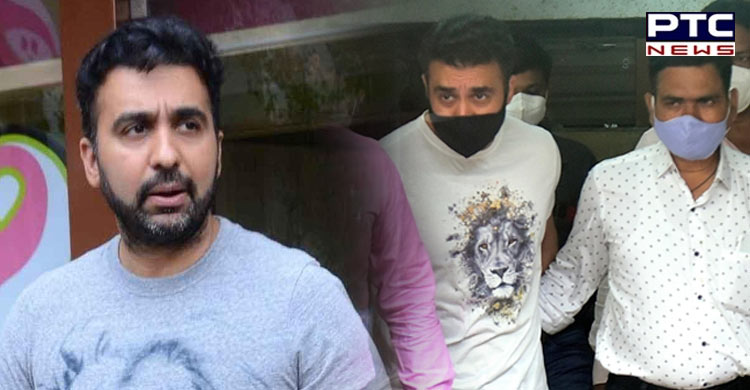 Mumbai, May 19:  The Enforcement Directorate (ED) registered a money laundering case against actor Shilpa Shetty's husband and businessman Raj Kundra in connection with the production and circulation of pornography films.

Further, for the maintenance of the Hotshots app, Raj Kundra's company Viaan Industries had tied up with Kenrin and for this, the transaction of crores of rupees was made to 13 bank accounts of Viaan, sources said. 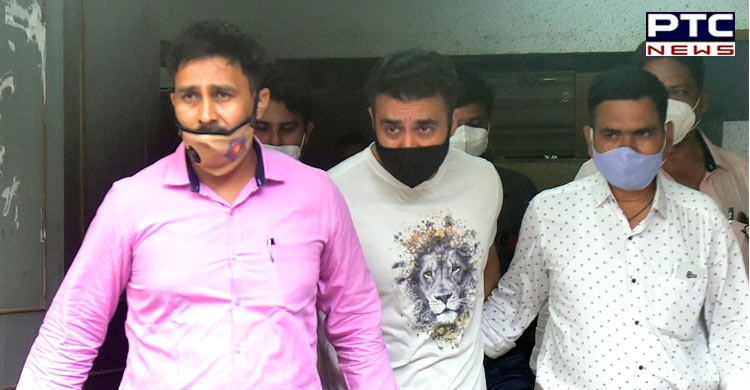 Raj Kundra was arrested on July 19, 2021 along with 11 other people on charges related to the alleged creation of pornographic films. 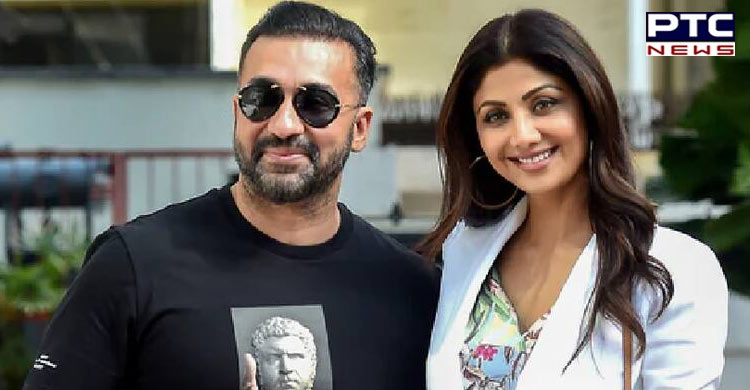 On the other hand, Shilpa Shetty's husband had refuted all charges levelled against him by saying that he had been falsely implicated. 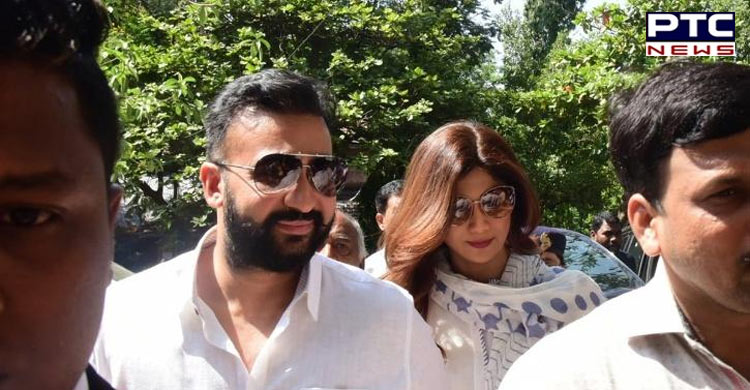