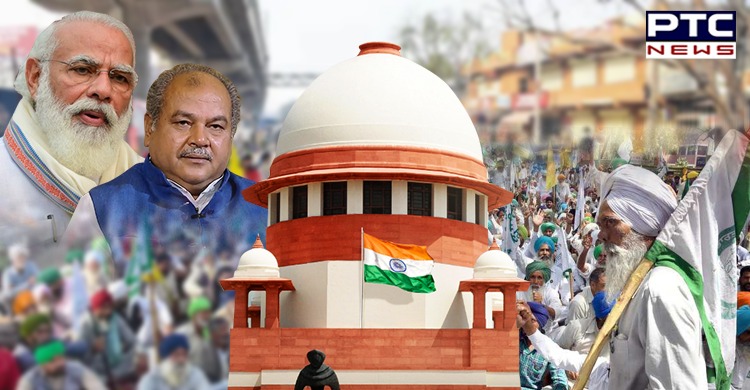 Supreme Court on Farmers Protest and Farm Laws 2020: The Supreme Court (SC) on Monday, while hearing a batch of petitions including challenging the constitutional validity of the farm laws 2020 along with the plea to remove farmers protesting at the Delhi borders, said it will pass orders on Monday and Tuesday.

The Chief Justice of India, Sharad Arvind Bobde said that "We were disappointed with the way the process was going."

"You (Centre) have not handled this properly, we will have to take some action today," SC said during the hearing on farm laws 2020. 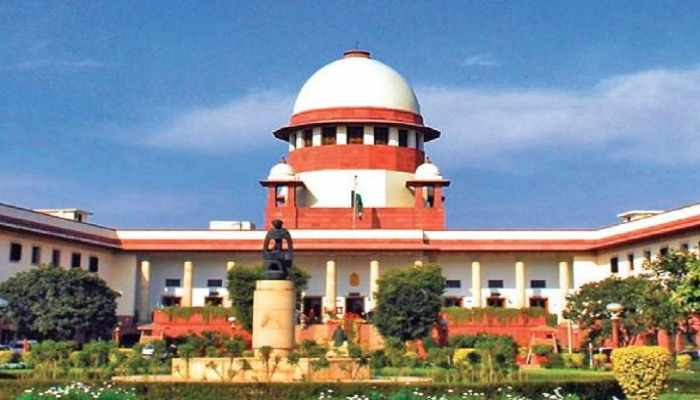 "We don't know what negotiations are going on? Can the farm laws be put on hold for some time?" asked SC while hearing a batch of petitions challenging the constitutional validity of the three farm laws 2020.

"Some people have committed suicide, old people and women are a part of the farmers' protest. What is happening?" the CJI asked. Adding, the apex court said that not a single plea has been filed that said that the farm laws are good.

"We will stay implementation of laws, says CJI. You can carry on the protest. But thequestion is whether the protest should be held at the same site," CJI said, adding that " We are not experts on the economy; you tell us whether govt is going to put on hold farm laws or we will do this."

The CJI also said that "The Union of India must take responsibility for all this. You (Centre) are bringing the laws and you can do it in a better manner." 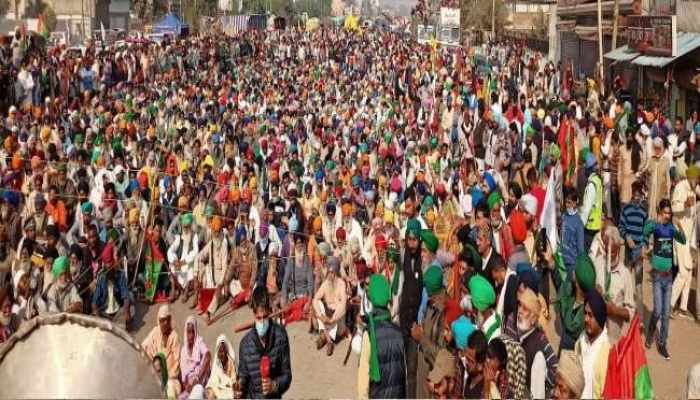 "Each one of us will be responsible if something goes wrong. We don't want anybody's blood on our hands," said CJI on a plea seeking removal of farmers protesting at the Delhi borders.

SC further reiterated the need for a committee on farm laws, says it will stop their implementation if the panel advises doing so.

The Solicitor General said that the laws were being implemented in various other states. "Only the protestors have an issue with these laws," he said. "What is going on? States are rebelling against your laws", said the top court to Centre. 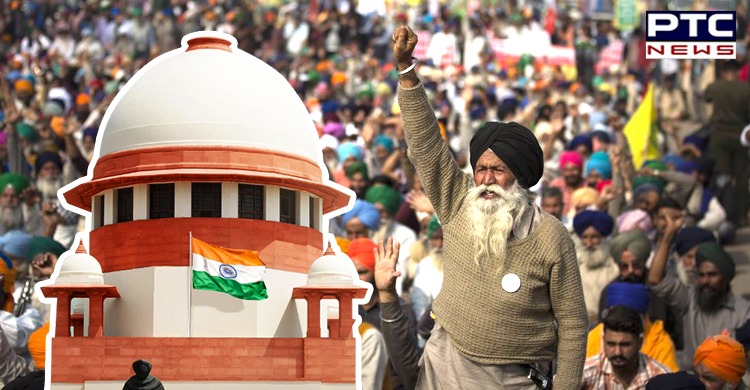 The top court stated that "We are not talking about the repeal of these farm laws at the moment; this is a very delicate situation." SC told Centre that "We don't know whether you are part of the solution or part of the problem."

Even as the CJI asked the protesting farmers if they can move slightly to accommodate common people's travel?" Meanwhile, Advocate ML Sharma submitted that the protests have been peaceful without violence and it was the police who have been causing the problems.

Harish Salve said that "If your lordships are staying the laws, then let the farmers call off the protests." To this, the CJI replied: "Mr. Salve, everything cannot be achieved with one order. Farmers will go before the Committee. The court will not pass an order that citizens should not protest."

"What happened with Haryana CM cannot happen. On January 26, farmers with their tractors are planning to march down to Rajpath to destroy a day of national importance, said AG KK Venugopal before SC. Dushyant Dave, for a farmers group, said "We are not going to do that (tractor march on Jan 26). "

CJI told AG, "We are extremely disappointed at the way the government is handling all this (farmers protests). We don't know what consultative process you followed before the laws. Many states are up in rebellion."

"How can such important laws be passed through a voice vote in Parliament," said senior advocate Dushyant Dave appearing for one of the farmers' unions. "If the Centre is serious, then it can hold a joint session of Parliament. Why is the govt shying away from it," he added during the hearing of a plea seeking removal of farmers protesting at the Delhi borders.

"We do not think the Centre is handling this issue correctly. We have to take some action today. This is a very serious matter," CJI said. Senior Advocate Dushyant Dave appearing for one of the farmers' unions suggested that the matter be adjourned for tomorrow; requests the court to consider it.

"We don't want to say anything, the protests can go on, but who is going to take the responsibility?" the Supreme Court said while hearing farm laws 2020 and farmers protest.

SC suggested names of former CJIs including RM Lodha to head panel for exploring the possibility of a solution over farmers protest against farm laws 2020. "We have given you enough long rope Mr Attorney General, please don't lecture us on patience," SC said after AG KK Venugopal sought time.

SC said it will pass orders on the issue concerning farmers protests and implementation of new farm laws in parts.