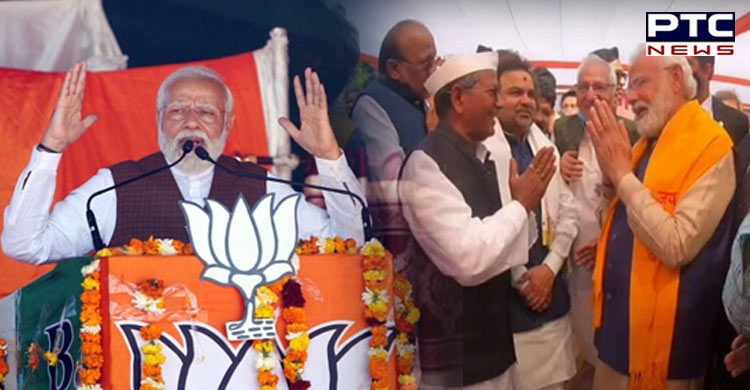 Varanasi (Uttar Pradesh), March 5: Prime Minister Narendra Modi on Saturday interacted with the prominent residents of his home constituency Varanasi and urged them to give Bharatiya Janata Party government a second chance in Uttar Pradesh, assuring to make the state the "economic power" of the country.

While making a poll pitch for the BJP to retain power in the state and to give chief minister Yogi Adityanath a second chance, PM Modi stated, "It is fortunate that my party sent me here to interact with you. You don't have to convey your opinions or ideas to me as I am aware of it because there is a spiritual relation among us. Whatever I am doing now for the country is because of the contribution by our countrymen." 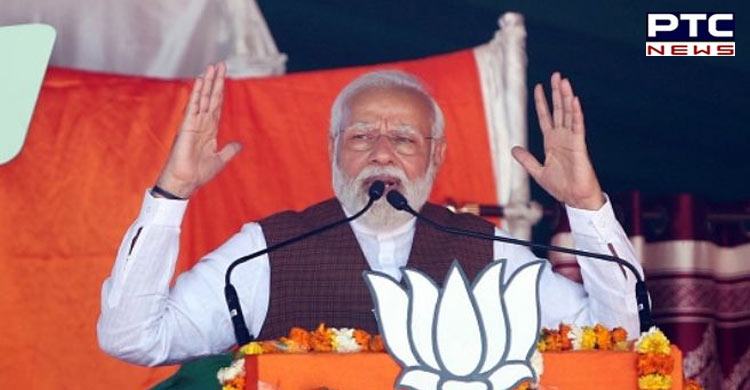 "They have contributed by giving us the opportunity to form a stable government. It is said in Uttar Pradesh that the government changes after every five years in the state. Is this a matter of pride? It is not. There is a need for continuity and stability. When there is continuity, you can ask the government for the report card of its work," he added.

Interacting with the people belonging to different backgrounds in 'Prabudh Sammelan', the Prime Minister added that "Uttar Pradesh has the potential to lead the economy of the country. Give us a chance, Uttar Pradesh will be the driving force of the country in 10 to 15 years. I see the state becoming the economic power. And for that, I need your support. I am obliged that all of you came and blessed me." 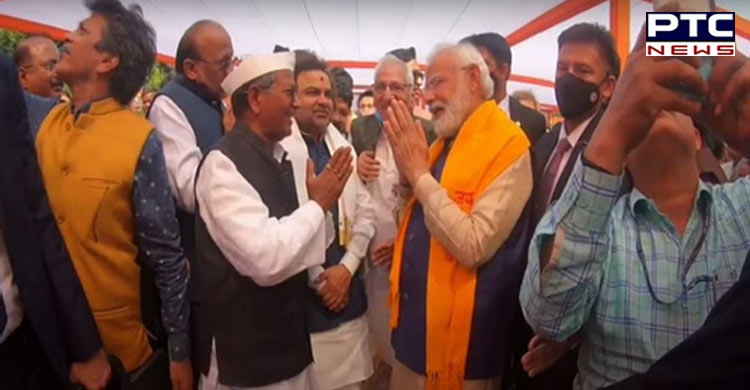 PM Modi went on to say that the citizens of the country have a big contribution behind the work he has been able to do as they have ensured a "stable government" at the Centre. And this (stable government) is what Uttar Pradesh, where the government keeps changing after every five years, needs.

Highlighting his "20-year" political journey as the "head of the government", he added that not a single person in his family is in politics till even today and this shows the capability of the people to understand the power of democracy in our country. 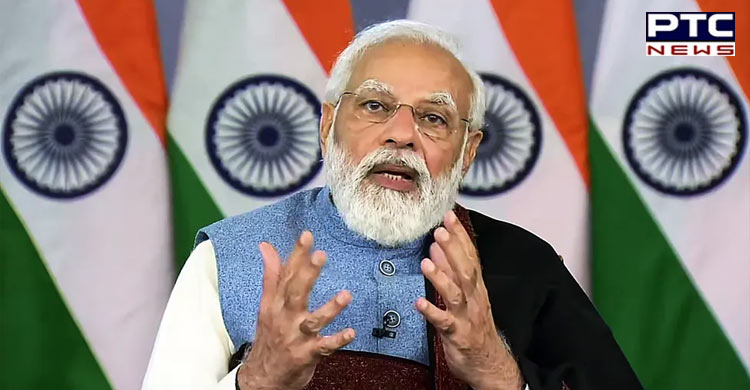 "After the Independence, I have got the opportunity to be the head of the government for the longest time. And not a single person from my family is into politics even today. This shows that the people of our country understand the power of our democracy," PM Modi continued.

Hindustani classical singer and Padma awardee Pandit Chhannulal Mishra also showered his blessings upon the Prime Minister during the event and dedicated a hymn to him.