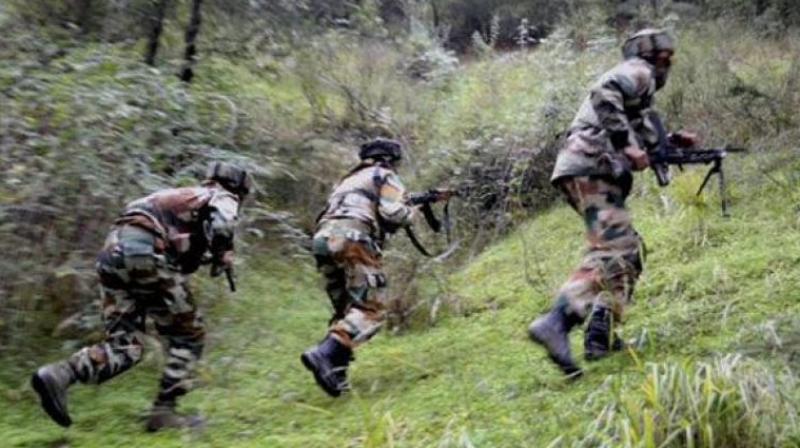 March starts with an encounter which broke out this morning between militants and security forces in Hajin area of Bandipora district of Jammu and Kashmir, police said. 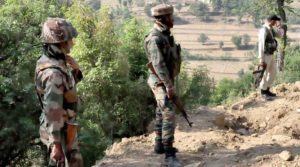 He said the search operation turned into an encounter after militants opened firing towards security forces.

No casualties have been reported so far, he added.