The first Test between India and England ended in a draw after rain played spoilsport on the final day of the Test. 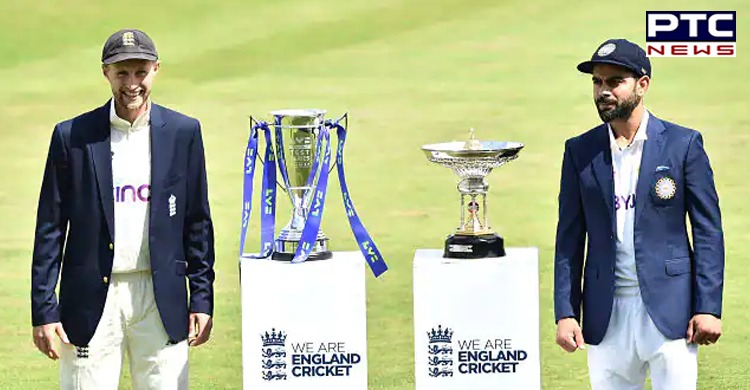 Eng vs Ind, 2nd Test 2021: Joe Root-led England won the toss and opted to bowl against India in the second Test of the five-match series at the Lord's Cricket Ground on Thursday.

After winning the toss, England captain Joe Root said: "Going to bowl. Obviously a tinge of green but it's more the overhead conditions. Got three changes: Hameed for Crawley, Wood for Broad, Ali for Lawrence. Do think it will spin at some point, it generally does here." "Ali an experienced campaigner, offers us runs and wickets. Anderson went through all of the hurdles you have to jump when you think there could be something wrong. No issues there," he added. 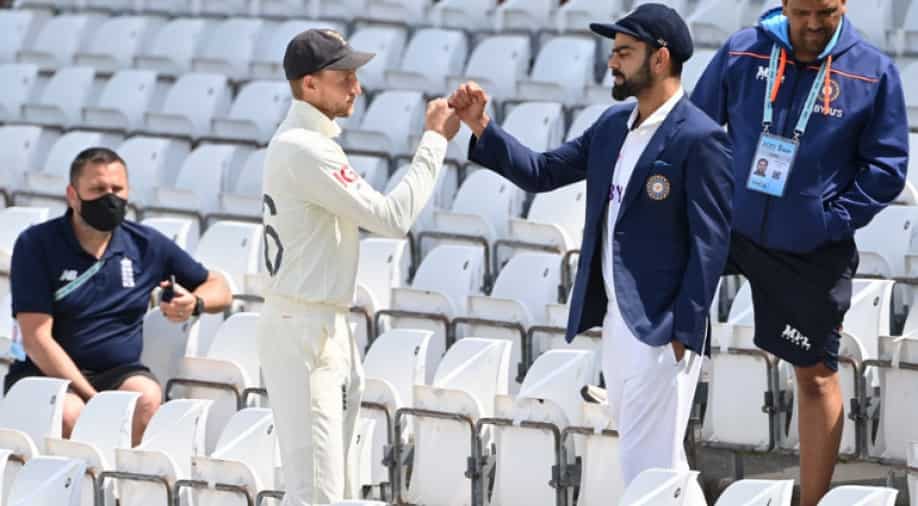 Indian skipper Virat Kohli said: "Same, we would've bowled first as well. But not too bad batting first as well, good opportunity to put a score. Ishant replaces Shardul, that's the only change."

India made one change to the line-up as the side brought in Ishant Sharma in place of the injured Shardul Thakur. On the other hand, England made three changes, and the hosts brought in Haseeb Hameed, Moeen Ali and Mark Wood in place of Zak Crawley, Dan Lawrence, and Stuart Broad.

On Wednesday, England pacer Stuart Broad was ruled out of the Test series against India after sustaining a tear to his right calf.

The first Test between India and England ended in a draw after rain played spoilsport on the final day of the Test. 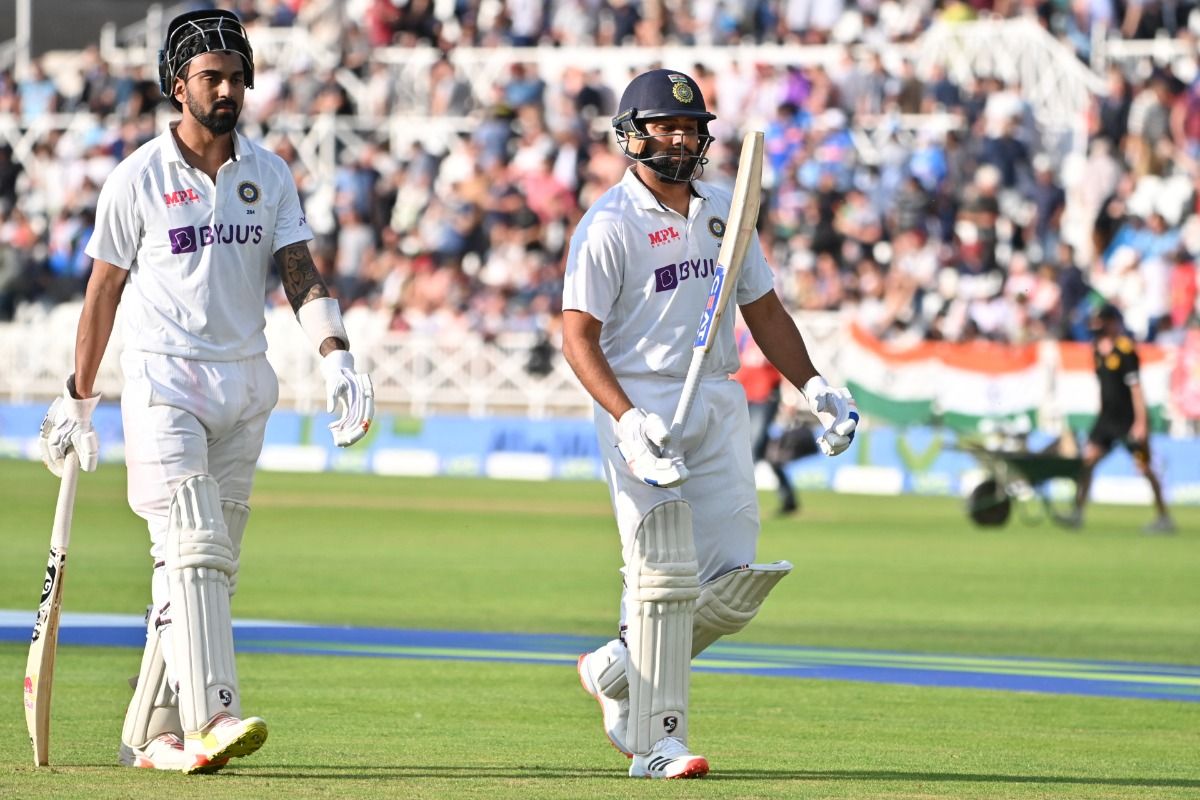