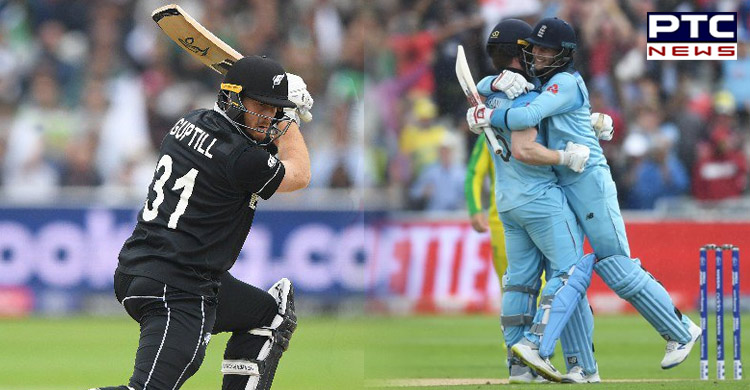 England vs New Zealand, Finals: The Lord's all set to host the finals of ICC Cricket World Cup 2019, where New Zealand will take on the English players England in their home ground, where they rule. England is the only team to have scored 481 runs in the ODI cricket, while New Zealand has proven themselves the best team by defeating the World Cup favorites Indian team in semis at Old Trafford, Manchester, on Wednesday. Likewise, England has defeated the defending champions and made a way out for them in the semi-finals at Edgbaston, Birmingham, on Thursday. 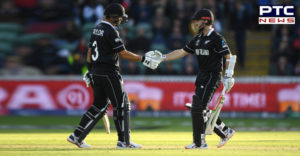 England vs New Zealand, the final match, on the stake is the nation's pride to lift the trophy of ICC Cricket World Cup 2019, the first time in history ever. Both England and New Zealand haven't won any of the World Cup from 1975 to 2015. New Zealand, while restricted on the small score of 239, against the dominating Indian side, stood wise and demolished the threatening top order of the team and won the semi-final match.

Likewise, Australia despite defending champions, couldn't stand in front of English bowlers and hence the hosts were able to qualify for the ICC Cricket World Cup 2019. England is the dominating side, who hits the ball from the first ball to the last, Virat Kohli said in a Press Conference before the World Cup campaign began, and England stood on it. 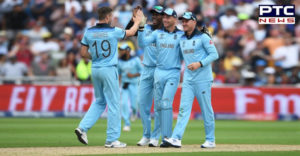 England is holding the record of highest runs in ODI format, while New Zealand's bowling attack is unbeatable. Hence, the clash of England vs New Zealand will be a high-voltage match as both the teams are best out of best as they managed to reach the finals.