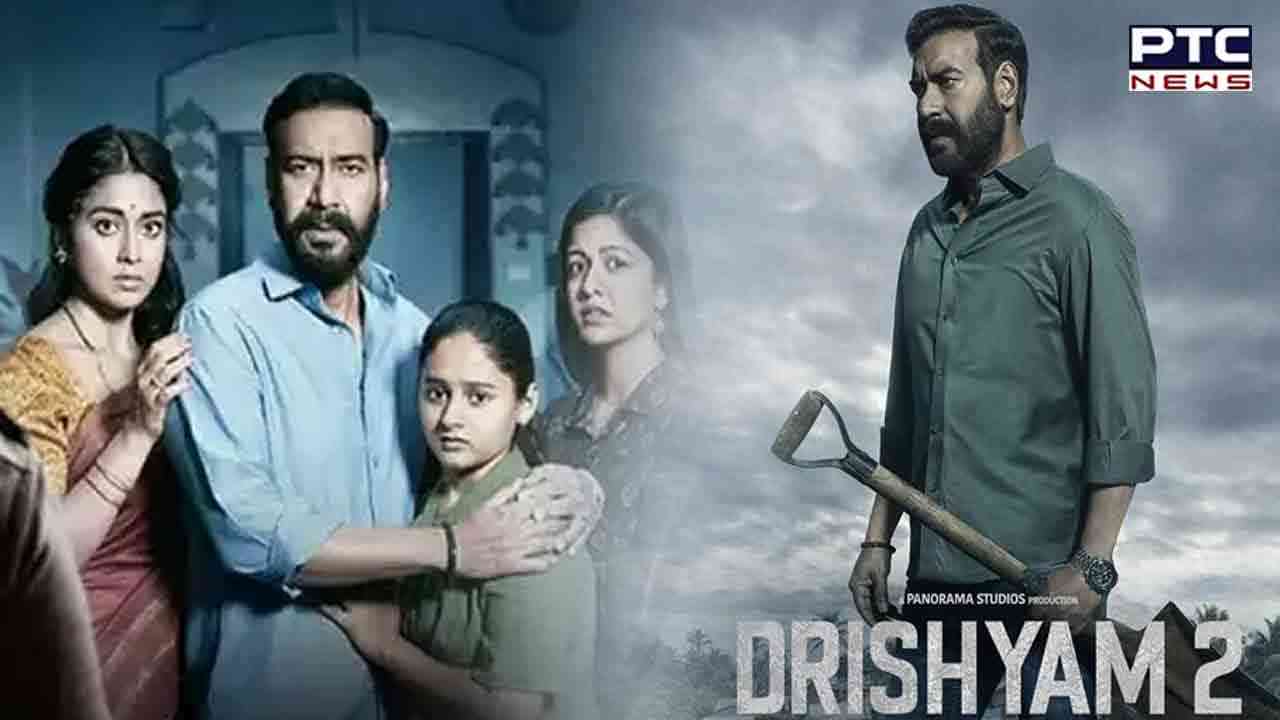 Taking to Instagram, Ajay shared a picture and captioned, "#Drishyam2 200 Cr plus and counting. Congratulations to the entire team. And, thank you all for the love. Humbled."

Helmed by Abhishek Pathak 'Drishyam 2' was released on November 18 and also starred Tabu, Shriya Saran, and Akshaye Khanna in the lead roles.

As per trade analyst, Taran Adarsh, the film minted Rs 4.67 crores on its 23rd day which took the overall collection of the film to Rs 203.59 crores.

Meanwhile, Ajay will be next seen in producer Boney Kapoor's upcoming period sports film 'Maidaan' and in his next directorial action thriller film 'Bholaa'.

Apart from that, he also has director Neeraj Pandey's next film in his kitty.