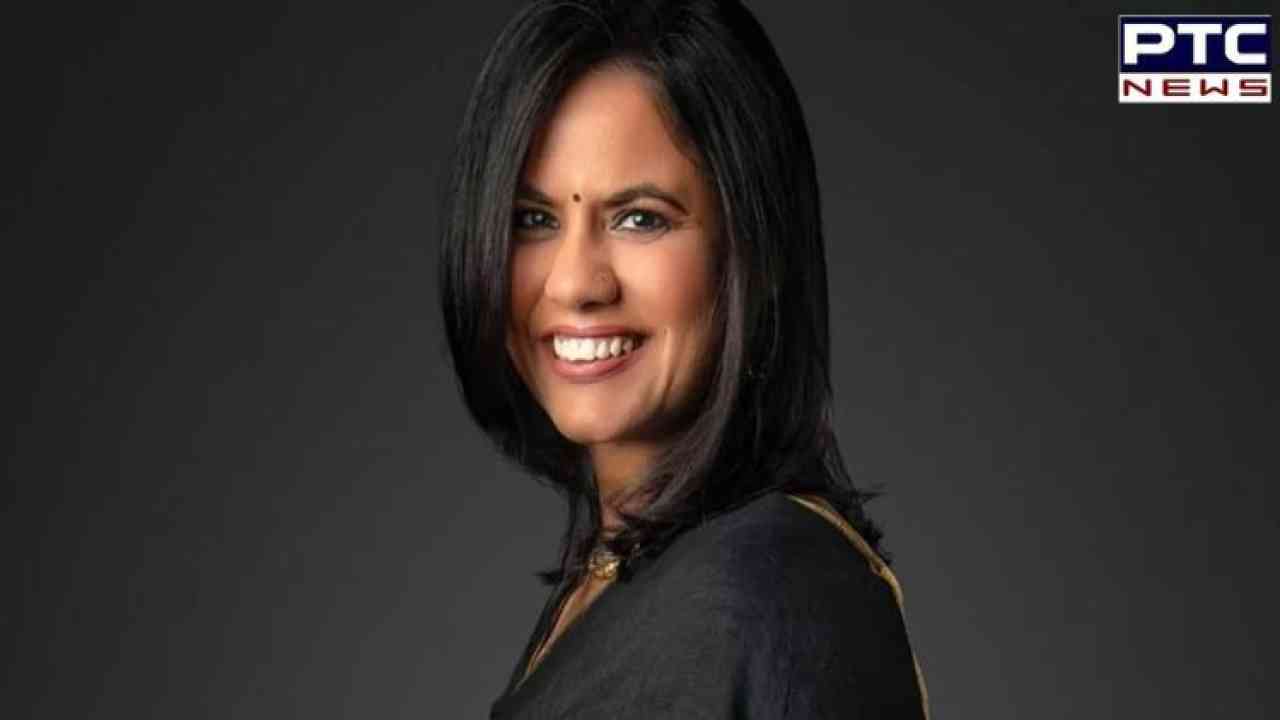 New Delhi, December 11: Supreme Court on Saturday confirmed its earlier order granting interim anticipatory bail to the India head of Amazon Prime Video, Aparna Purohit. The development comes in the case registered against her in Greater Noida amid the web series 'Tandav' controversy.

A bench of Justices Sanjiv Khanna and MM Sundresh confirmed the interim order of bail to Purohit while considering the statement of the Uttar Pradesh government that she is cooperating with the investigation. "Counsel of State of Uttar Pradesh fairly states that the appellant - Aparna Purohit has been cooperating in the investigation and that the interim order granting anticipatory bail to the appellant - Aparna Purohit may be confirmed," the bench stated in its order.

"In view of the statement made, we confirm the interim order and direct that in the event of the appellant - Aparna Purohit being arrested, she shall be released on bail by the arresting officer/trial court on terms and conditions to be fixed by the trial court," it said.

The bench also set aside the Allahabad High Court order refusing anticipatory bail to her.

Last year, the apex court granted relief to Purohit by directing the Uttar Pradesh police to not arrest her in the case registered against her.

The top court had said Purohit's protection from arrest will be subject to her cooperating with the investigation and appearing before the police as and when summoned.

The High Court had on February 25, 2021, declined to give protection from arrest to Purohit by dismissing the anticipatory bail application. Challenging the High Court's order, Purohit had approached the top court.

The Uttar Pradesh Police had filed an FIR against the top Amazon Prime executive for "derogatory depiction of Hindu deities" and for allegedly promoting religious enmity through the series.

"Such people make the revered figures of the religion of majority community source of earning money in a most brazen manner taking benefit of the liberal and tolerant tradition of the country," the High Court said in its order.

Making strong observations while rejecting Purohit's anticipatory bail plea in a case filed against her in Greater Noida, High Court had said, "The conduct of the applicant shows that she has scant respect for the law of the land and her conduct further disentitles her to any relief from this court."

FIRs were registered against actors and makers of the series for the alleged inappropriate depiction of Uttar Pradesh Police personnel, deities, and adverse portrayal of a character playing the role of prime minister in the show.

FIRs mentioned that the show portrayed the Hindu deity Shiva, in "a poor light" as the actor playing him on-screen was shown using foul language.

Also Read | Congress' Sukhvinder Sukhu to be next Himachal CM, Mukesh Agnihotri to be Dy CM