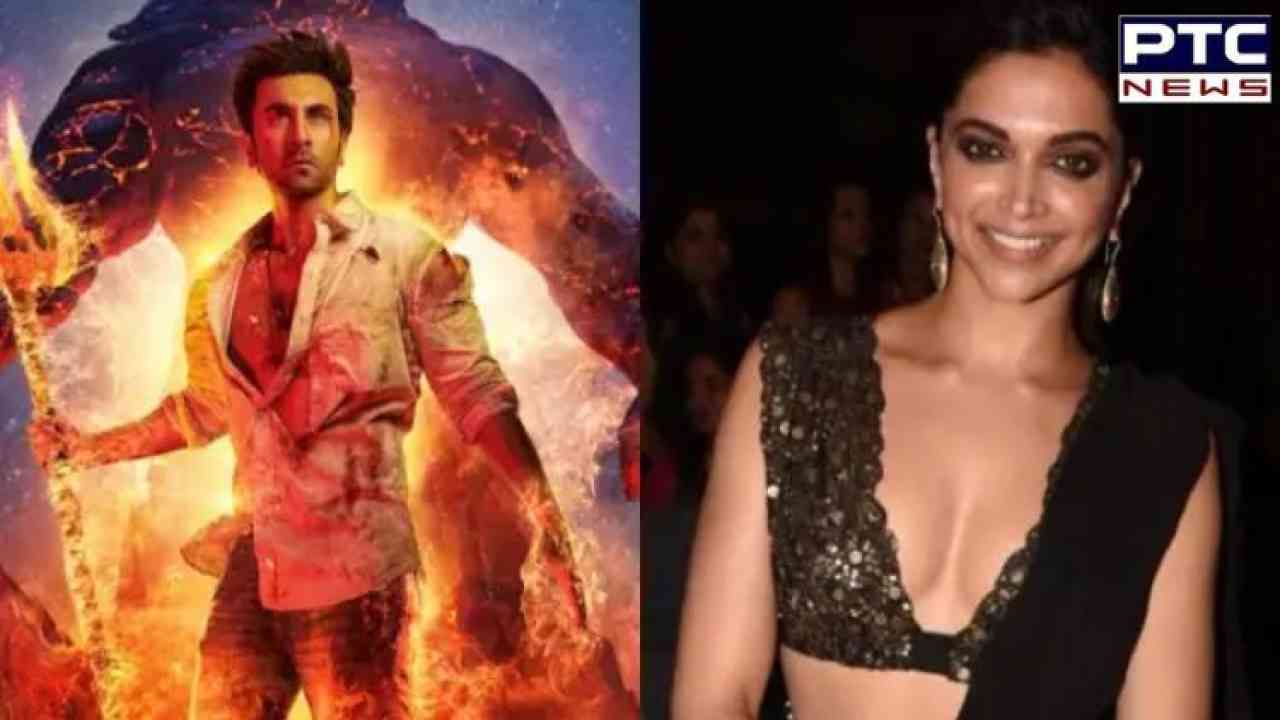 Brahmastra: Part One Shiva, which was released on September 9 and started its journey in the OTT world on November 4. Some fans who saw Barhmastra Part I in theatres claimed to have spotted Deepika in the film. Others who watched it in 2D said the actress was barely visible.

However, the OTT version cleared all doubt. Deepika can be seen in one of the scenes, holding baby Shiva in her hands. This scene comes just after the interval.

After watching the movie on Hotstar, fans confirmed it is Deepika and they flooded social media with their comments.

One of the users wrote, "Here is Deepika Padukone's glimpse from bhramastra part one - shiva."

Another tweet read, "Today, I watched Brahmastra for the second time. I hadn't noticed Deepika Padukone before. But this time, it was so evident that she is there in the film! She has to be there in the second part too!"

"Deepika padukone in and as amritha in brahmastra eagerly waiting for dev part 2," wrote another user.

'Brahmastra Part One: Shiva' is the first part of the planned trilogy in the Astraverse by Ayan Mukerji. The film also stars Amitabh Bachchan, Mouni Roy and Nagarjuna Akkineni. The storyline of Brahmastra follows Shiva, a DJ, who learns about his strange connection with the element of fire. He also holds the power to awaken the Brahmastra, a supernatural weapon that is said to be able to destroy the universe, capable of destroying creation and vanquishing all beings. On the other hand, Junoon, the queen of dark forces is also on a quest to get hold of the Brahmastra.

Shah Rukh Khan had a cameo in the first part. If reports are to be believed, the second part will feature Ranveer Singh. It will be interesting to see how the Astraverse develops in the sequel to 'Brahmastra' and beyond.

The film gathered positive responses from the audience and collected over Rs 425 crore gross worldwide at the box office.