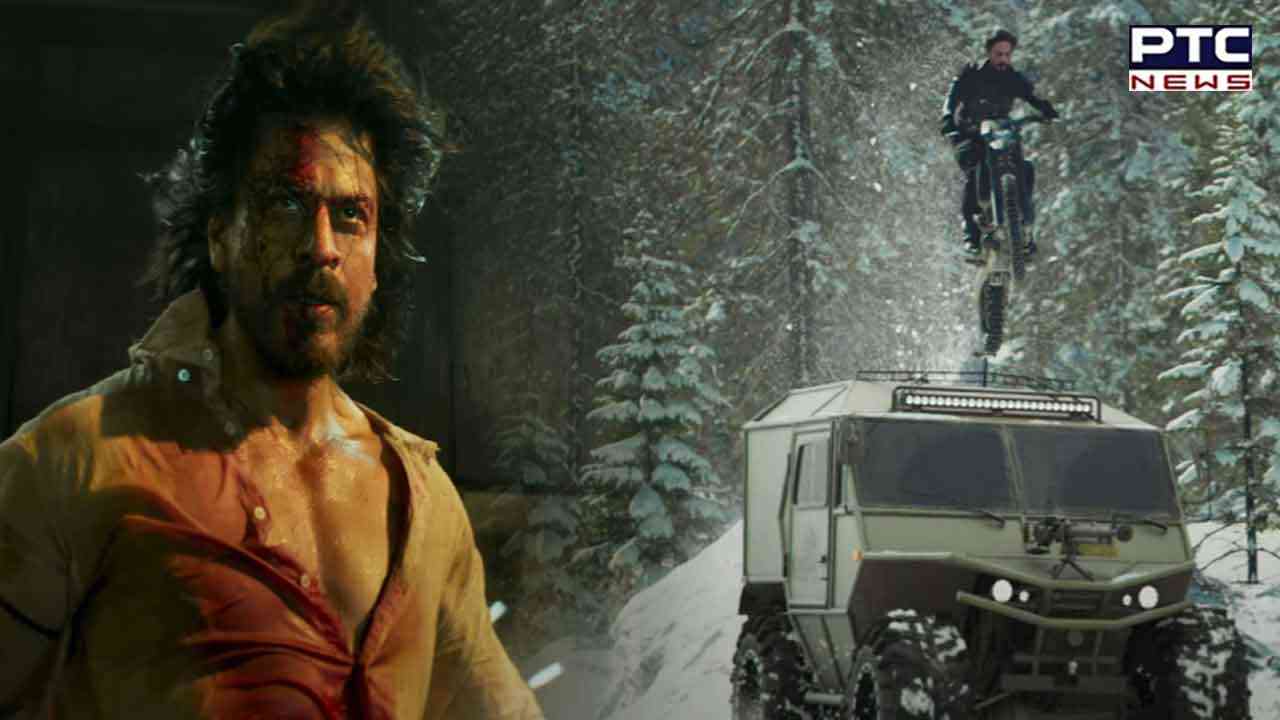 Pathaan trailer: And the wait is finally over for the diehard fans of Shah Rukh Khan and his upcoming movie ‘Pathaan’ as the trailer of action-packed film gets the release date.

As per the sources, the trailer of movie will be out on January 10.

A trade source revealed, "Mark the date. Pathaan's trailer is being released on Jan 10! The teaser sent the internet to a tizzy. So, expect the trailer to cause a meltdown! The visually stunning trailer is a feast for big scale action entertainer lovers. It has stunning action set pieces that will wow you when you see the trailer. Pathaan is a true blue theatrical event film and the trailer will justify that status."YRF always wanted to launch the trailer two weeks to the film's release. They wanted to build intrigue around the film and create more anticipation and hysteria for the trailer. They have done the needful. Pathaan has become the hottest film in a long, long time and it's because of a clear strategy to delay the trailer so that there is frenzy around Pathaan."

Meanwhile, taking back to November 2022 the makers of the movie unveiled the film teaser on SRK birthday. 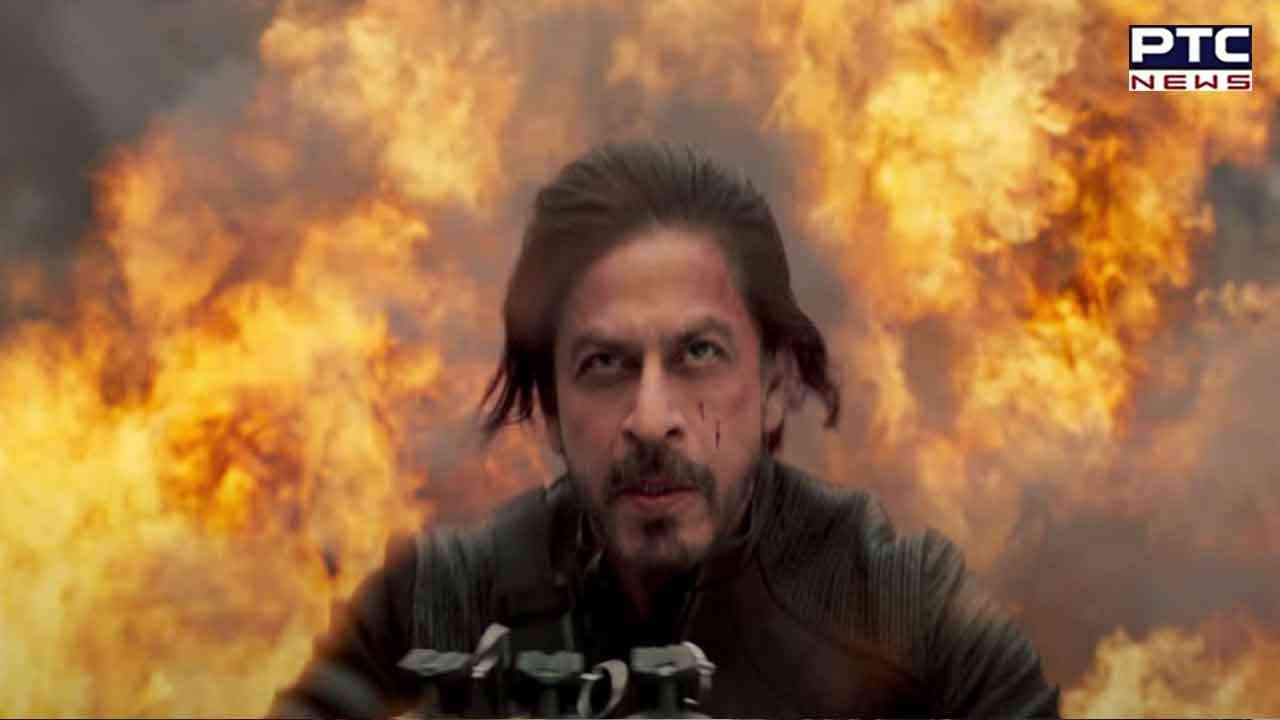 The teaser began with a woman saying in a voiceover that Pathaan was caught by the enemies and tortured heavily on his last mission. The voice sounded a lot like veteran actress Dimple Kapadia.

After the voiceover, Shah Rukh Khan was introduced with a bang. He was seen breaking out of his cell after indulging in amazing fight scene.The teaser then gave us a glimpse of Deepika, who was seen romancing SRK and performing impressive action scenes. John was believed to be an antagonist as he is seen fighting against SRK on trucks, fighter planes, water, and whatnot.

The film is directed by Siddharth Anand, 'Pathaan' is scheduled to release on January 25, 2023 in Hindi, Tamil and Telugu.