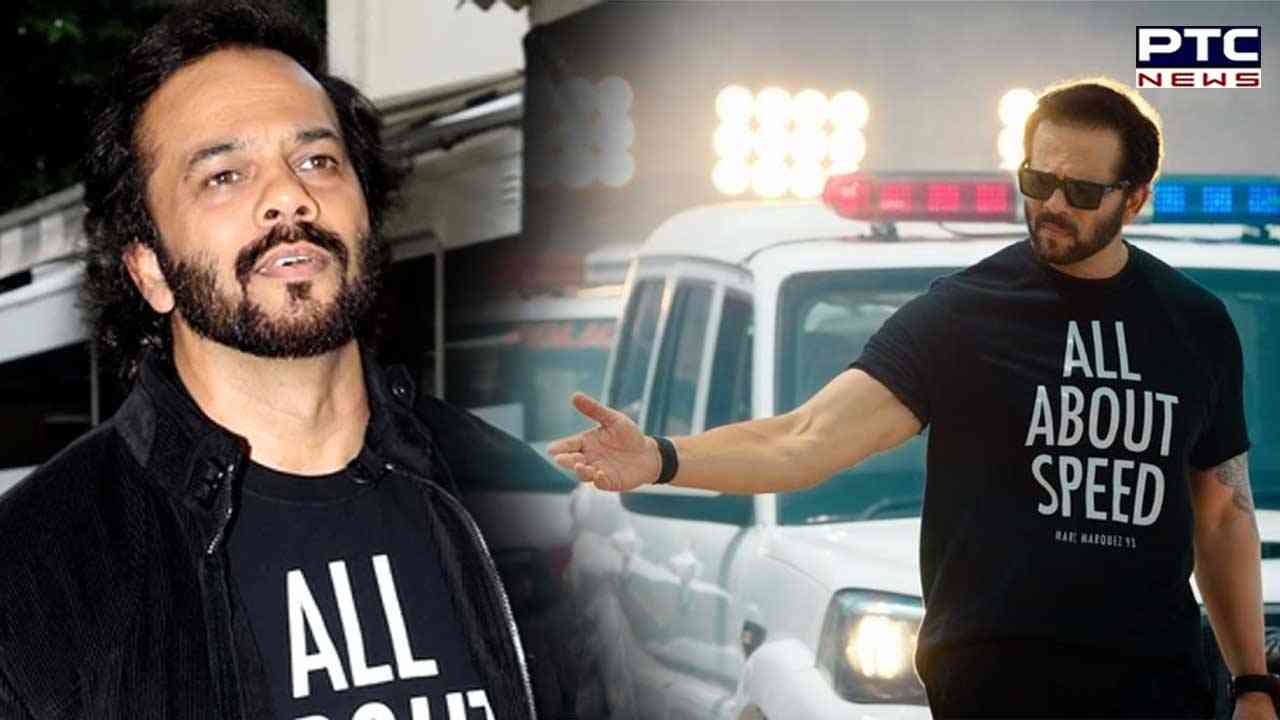 Hyderabad, January 7: Rohit Shetty was recently admitted to a hospital in Hyderabad after suffering an injury while filming his upcoming web series.

According to Rohit's spokesperson, "Rohit Shetty has got some minor injury on his fingers while executing an action sequence for his upcoming web series Indian Police Force last night. The injury was immediately treated. And, he resumed his shooting shortly after the incident."

The 'Golmaal' director was injured on his hand while filming 'Indian Police Force' at the Ramoji Film City on the city's outskirts.

Previously, the series' Delhi schedule had been finished.

Rohit previously stated about the series, "Indian Police Force is a very special one for me and I've been working on it for years. I'm delighted to be collaborating with Amazon Prime Video to breathe life into this story which will transcend geographies and linguistic barriers, providing me an opportunity to showcase the same to audiences worldwide."