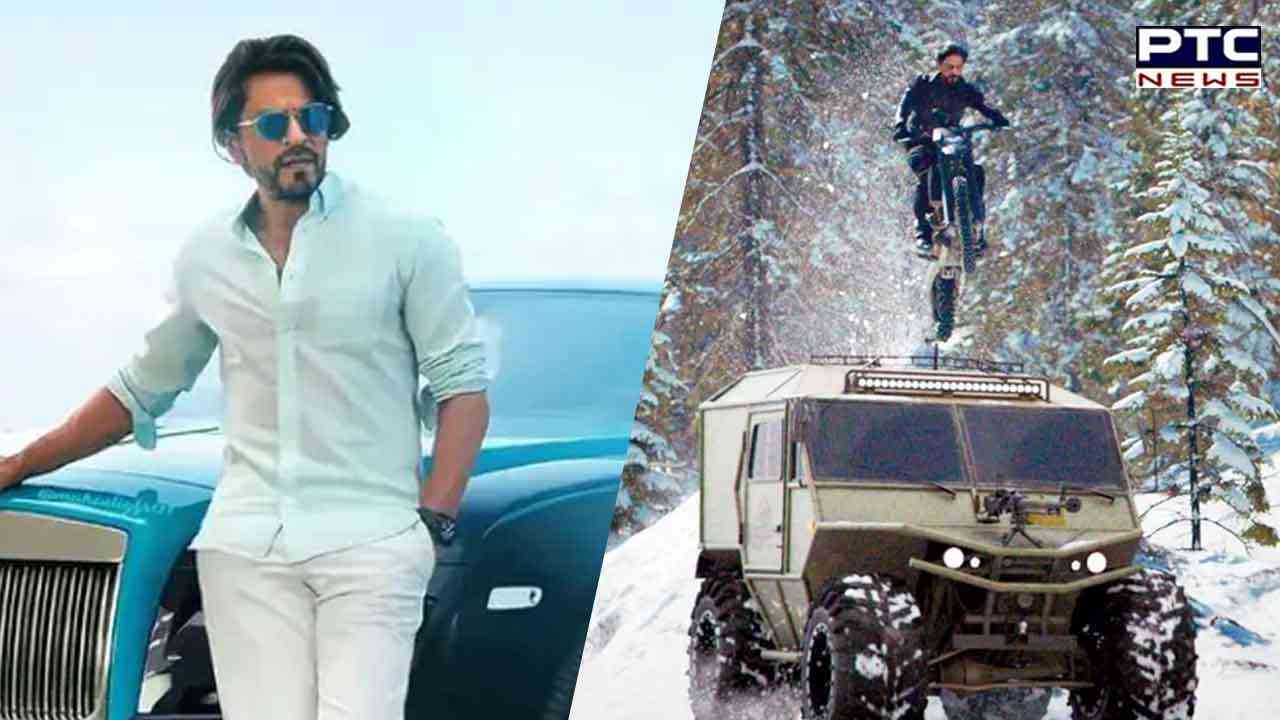 Mumbai,  December 2 : Bollywood director Siddharth Anand on Friday revealed that his upcoming action thriller film 'Pathaan' was shot in 8 different countries to give the audience a visual spectacle.

Siddharth said, "Locations always play a huge role in my films and they became even more important for Pathaan as we intended to deliver an action spectacle for audiences that they have never seen before. To achieve that scale and variation in visuals we went to 8 countries to shoot the film and its lavish action sequences!"


"We were clear that every scene of Pathaan needs to be breath-taking and we meticulously went about planning to achieve this. I remember the pre-production of Pathaan took close to two years because we wanted to be absolutely sure that we are going to try and raise the bar of action spectacles in India," he added. 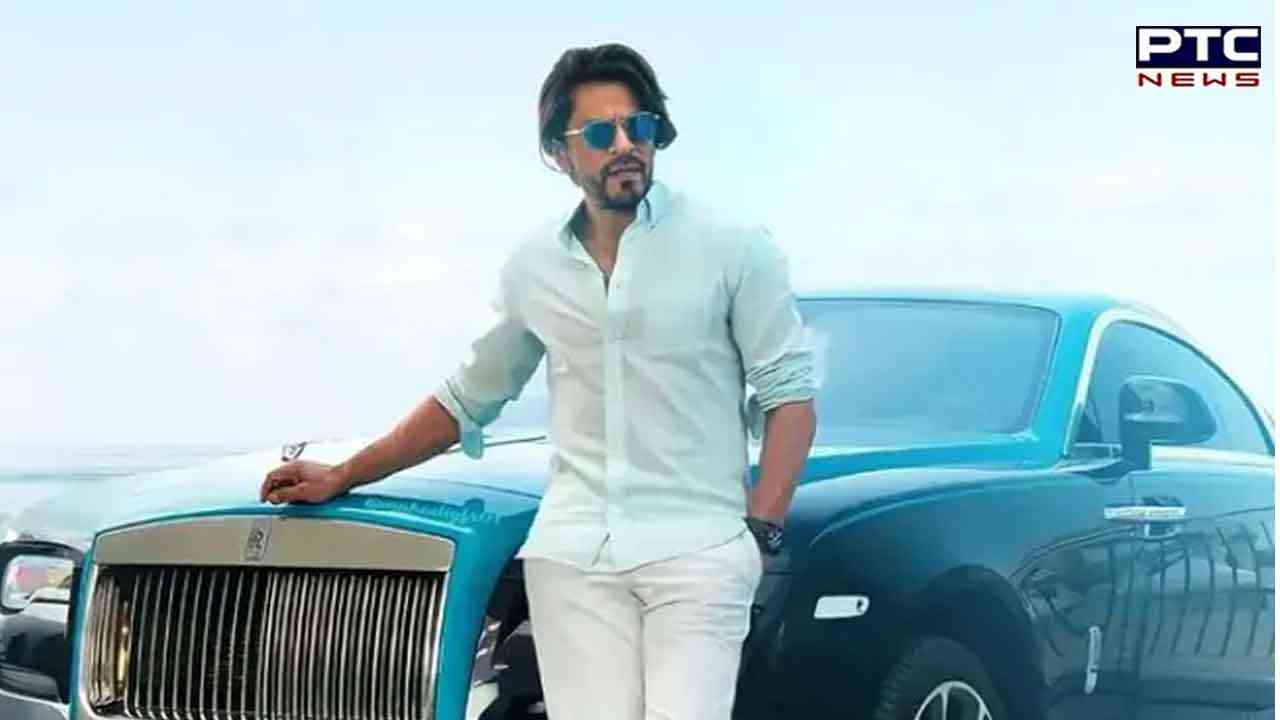 Makers unveiled the official teaser of the film on Shah Rukh Khan's birthday which gathered massive responses from the audience.

"We have shot in some of the most remote and most exquisite locations in the world that have helped us create a visual experience that is immersive and outlandish. I simply hope that audiences love our effort to create a cinematic milestone when Pathaan releases in theatres on Jan 25," said the director.


Siddharth also confirmed that the songs of 'Pathaan' will be out before the trailer of the film.


As per various media reports, the first song of the film is titled 'Besharam Rang' which features Shah Rukh Khan and Deepika Padukone.