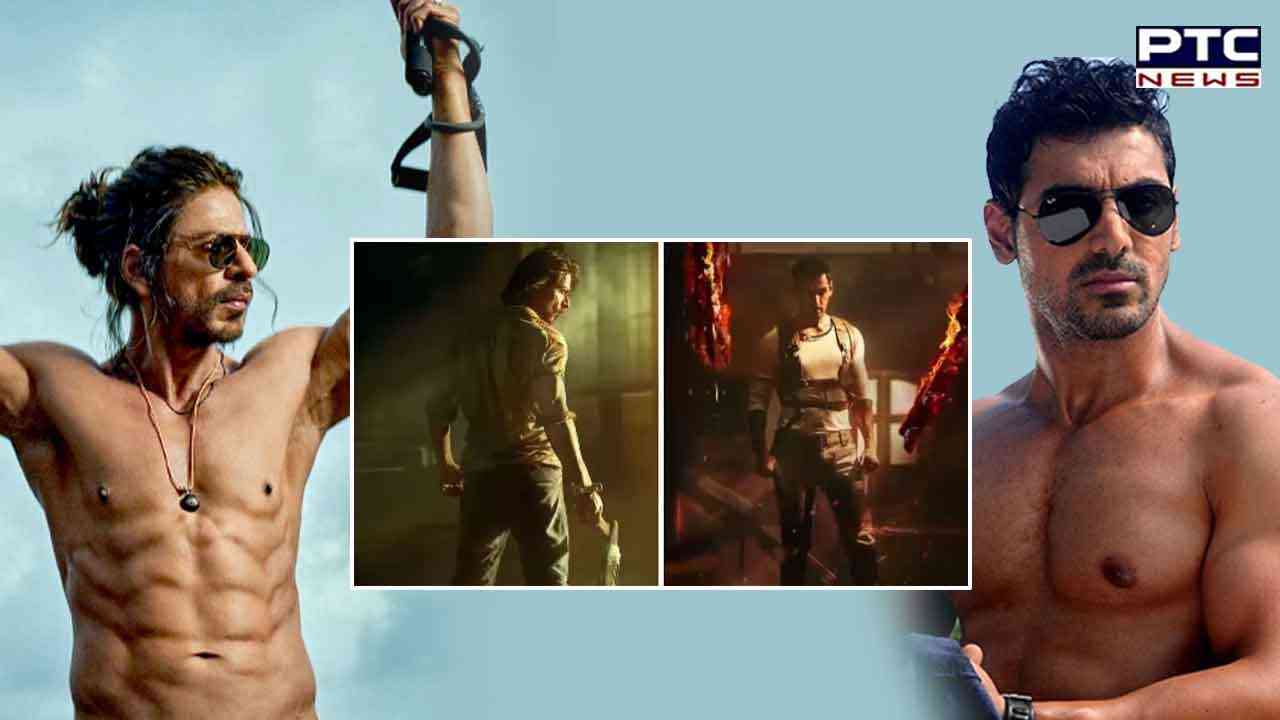 The new poster features an armed John intensely staring into the camera. He could be seen wearing a leather jacket, high neck t-shirt and matching pants to give more touch to his character in the film.

John is the antagonist, the villain of Pathaan. It will be interesting to see face-off between SRK and John in the movie.

Meanwhile, director Siddharth Anand shared, "John is the antagonist, the villain of Pathaan. And I have always believed in the fact that the villain's projection should be as big, if not bigger than that of the hero. Only when the villain is massive, can the tussle between them be spectacular. And we have an extraordinary battle when SRK takes on John! We wanted to present John in a super slick avatar." 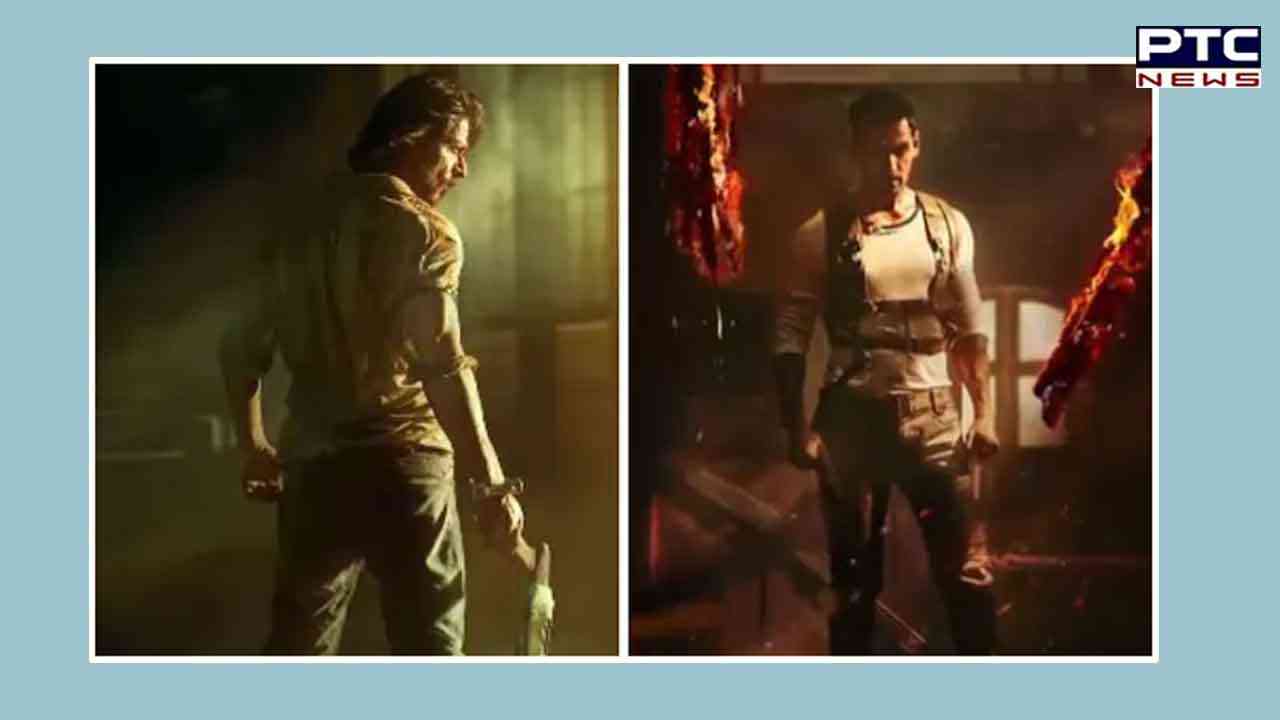 Shah Rukh portrays a gun-toting spy with a license to kill in the upcoming action-thriller film.

As soon as SRK uploaded poster, fans and actors filled comment section with wishes and blessings.

One of the users, wrote, "SRK & John movie Biggest Blockbuster Pathan This Year."

The first track of 'Pathaan', 'Besharam Rang' was dropped online on December 12, and soon it became the talk of the town. While several liked the peppy track, there're also who found 'Besharam Rang' objectionable over the use of saffron and green costumes. A slew of activists in Indore even staged a protest against Pathaan and Besharam Rang song and set effigies of Deepika and Shah Rukh on fire.

The film is produced by Aditya Chopra and helmed by Siddharth Anand, 'Pathaan' is scheduled to hit the theatres on January 25, 2023.