Why everyone must watch 'Pathaan', SRK reveals reason 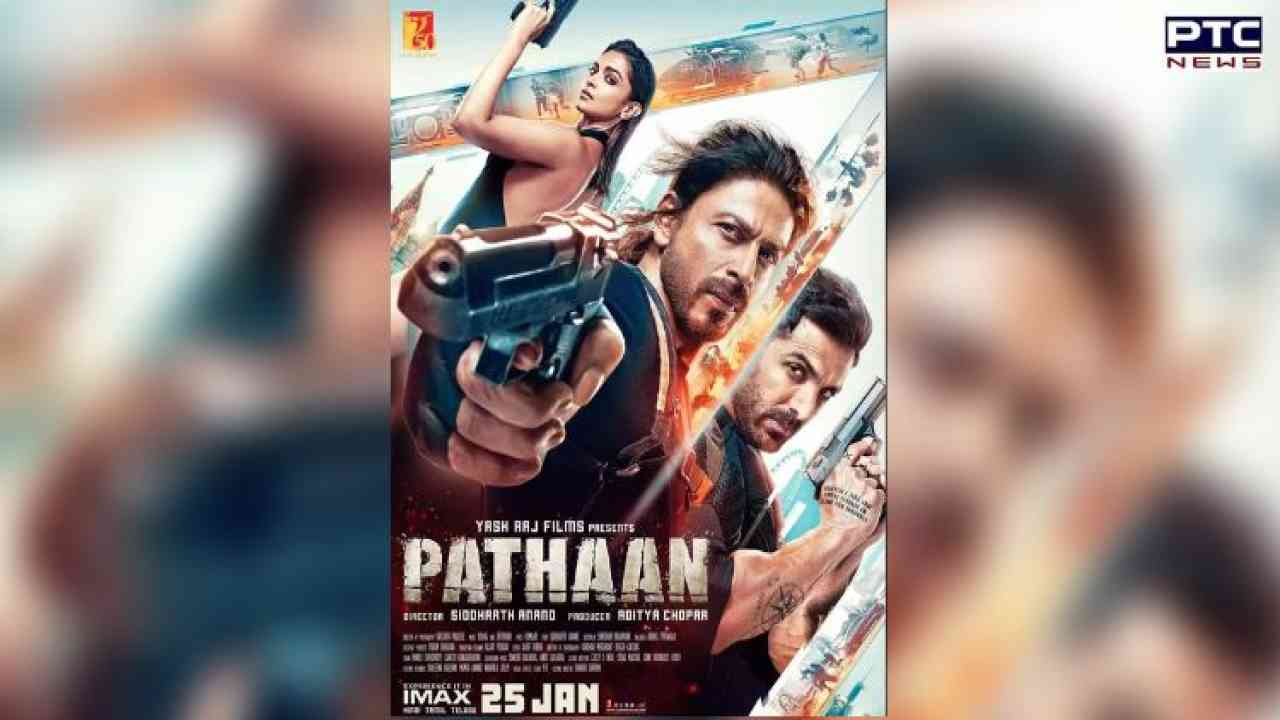 Why everyone must watch 'Pathaan', SRK reveals reason

Why ‘Pathaan’: During interaction with his fans in social media platform, Shah Rukh Khan revealed the reason to watch ‘Pathaan.’

Recently, SRK conducted the #AskSRK session, during which a fan asked him about related to his upcoming thriller drama 'Pathaan'.

One of the users, wrote, "Why should one go to watch Pathan movie?" to which SRK replied, "I guess maza aayega is liye...#Pathan."

At #AskSRK session the 'Don' actor answered several questions about his career, his family and the FIFA world cup.

Other casts in the film are Deepika Padukone and John Abraham.

Shah Rukh portrays a gun-toting spy with a license to kill in the action-thriller film.

Makers of 'Pathaan' unveiled the first song 'Besharam Rang' on Monday which got massive responses from the audience.