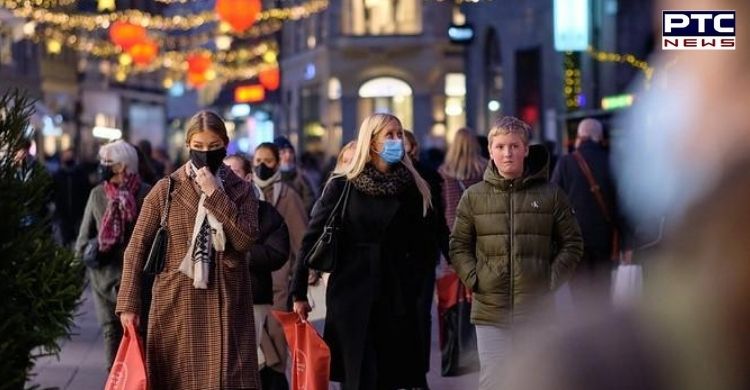 Amid the sudden increase in Covid-19 cases due to the emergence of the Omicron variant, European Commission chief Ursula von der Leyen said that the 27-nation bloc is facing another Christmas in pandemic mode.

"We are facing another Christmas in pandemic mode. But we are more prepared to fight the virus than ever. Over 66 percent of Europeans have received two shots. And 62 million people already had their boosters, which is the best currently available protection against Omicron," said Leyen. 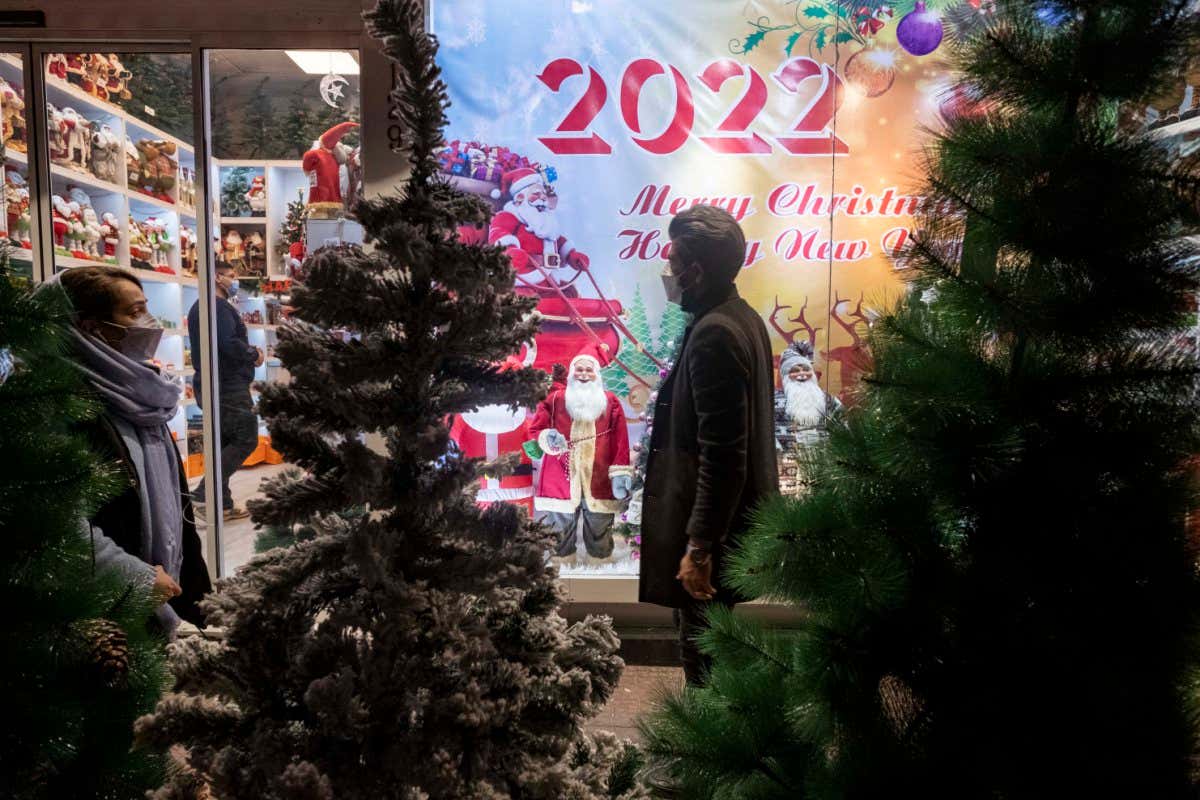 During her speech in the European Parliament, the European Commission chief said that the region faces a double challenge. "For one thing, we see that Covid-19 cases have increased rapidly in Europe. There are some Member States which have the highest rates of new infections they have ever had, and with that, of course, an increasing number of illnesses, an increasing burden on hospitals and we are lamenting an increase in the number of deaths," she said. 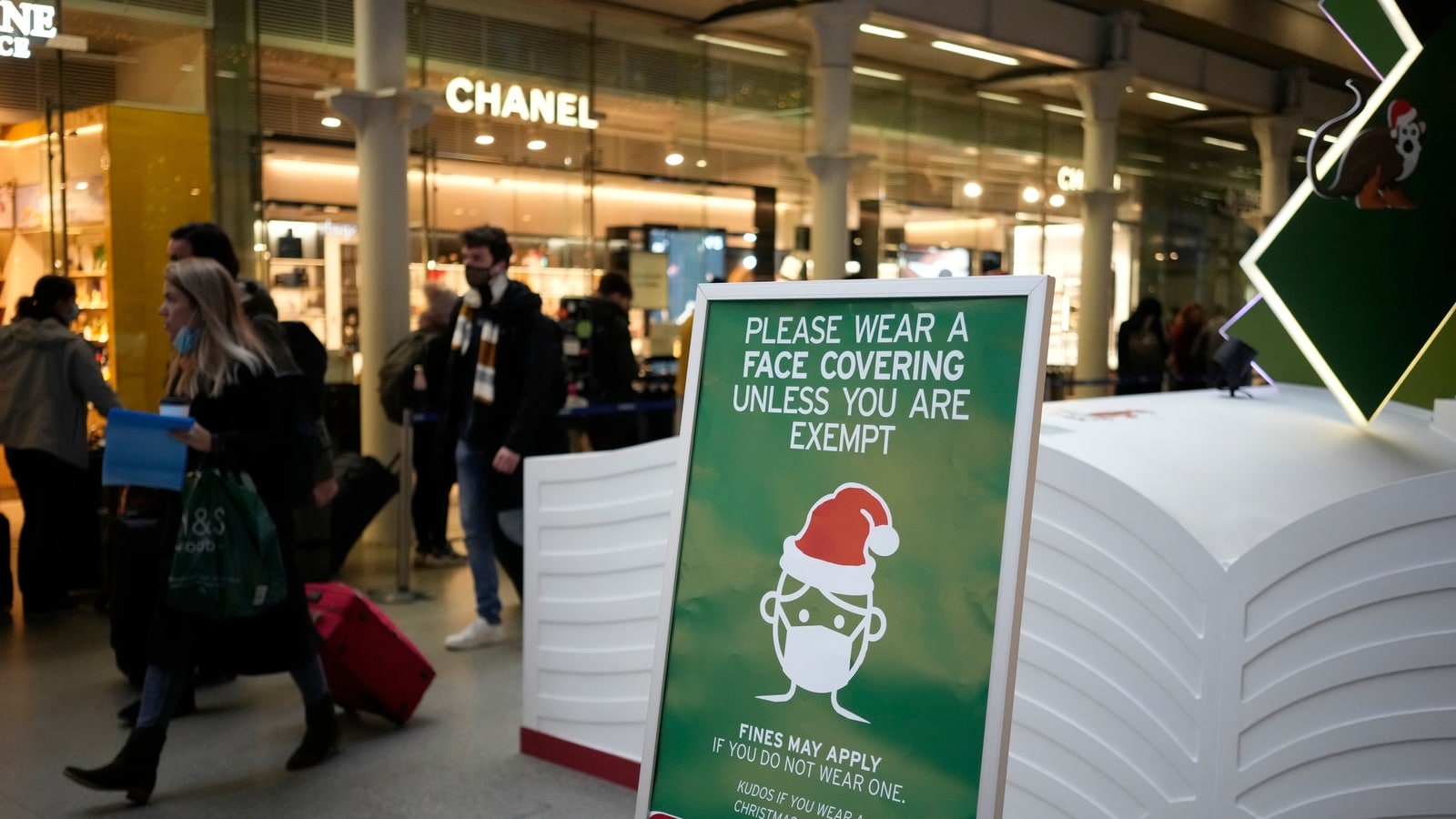 The World Health Organisation (WHO) has revealed that an 83 percent surge in Covid-19 cases during the past week in Africa, driven by the Delta and Omicron variants, is causing fewer deaths than previous spikes.

With the total number of recorded cases during the pandemic standing at 8.9 million, Africa recorded more than 196,000 new cases last week, up from around 107,000 in the previous week.