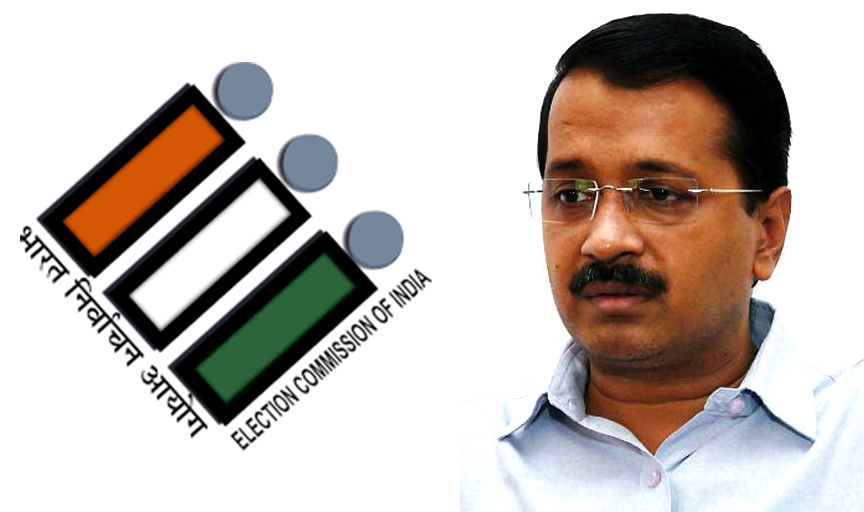 "The Election Commission had advised the AAP to "introspect" on its performance in the recently concluded assembly elections in Punjab instead of blaming the functioning of electronic voting machines (EVMs)," BJP leader Maheish Girri told ANI that it was expected that it would have been dismissed as there is no point that there will be tempering with the machines.

"Kejriwal is misleading the people. The video which he has uploaded was half to mislead the people," he added

Further attacking party supremo Arvind Kejriwal, he said when the world is moving forward, Kejriwal wants to use the old school system to mislead people.

The poll panel's comment was in response to a representation that AAP had submitted to the the Election Commission on March 25 seeking verifications of votes cast using EVMs in the Punjab assembly elections.

The party urged for crosschecking of the votes polled with the voter-verifiable paper audit trail (VVPAT) data to settle the issue of EVM safety.

"It is for your party to introspect as to why it could not perform as per your expectations and it is unfair on the part of your party to attribute the unsatisfactory poll performance to the alleged tamperability of EVMs," EC secretary Arvind Anand said in a letter to the AAP.

Meanwhile, the AAP has claimed that the Election Commission has completely failed in its duty to protect the EVMs and the integrity of the election process and therefore failed in fulfilling its constitutional obligation of conducting free and fair elections.