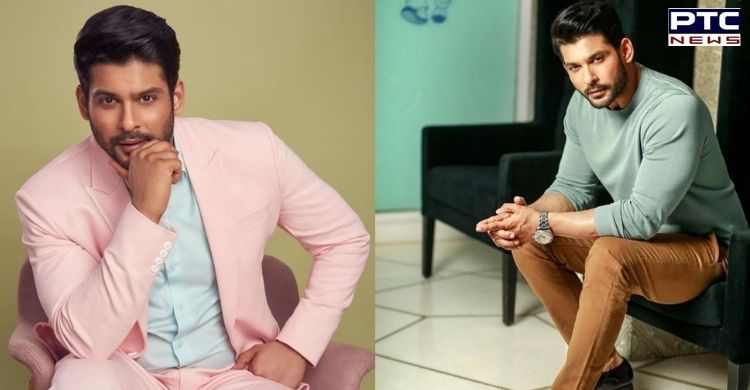 As today marks the 41st birth anniversary of late actor Sidharth Shukla, the social media is flooded with the memories of the beloved star.

Sidharth Shukla's fans across the country took to social platforms on Sunday and remembered the 'Bigg Boss 13' winner on his birth anniversary. 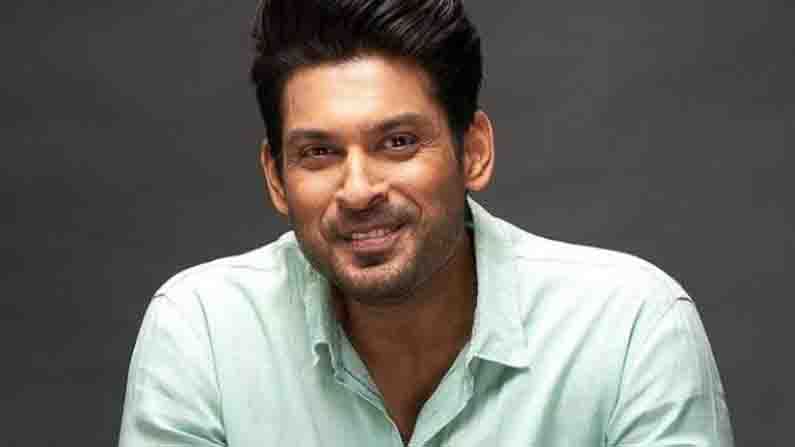 Sidharth Shukla's fans across the country took to social platforms on Sunday and remembered the 'Bigg Boss 13' winner on his birth anniversary.

A Twitter user shared an old video of the actor, where he is seen smiling and cutting a birthday cake while his loved ones can be seen cheering the actor. "Happy birthday #SidharthShukIa always be happy wherever you are sending lots of love and strength to your beloved family and your baby #ShehnaazGiIl #HBDSidharthShukla #SidNaaz #SIDECEMBER," wrote the user.

Another social media user shared a collage of actor Sidharth's pictures and tweeted, "There is None Like You And There Will Be No One Like You #HBDSiddharthshukla #SidharthShukIa #SidHearts." 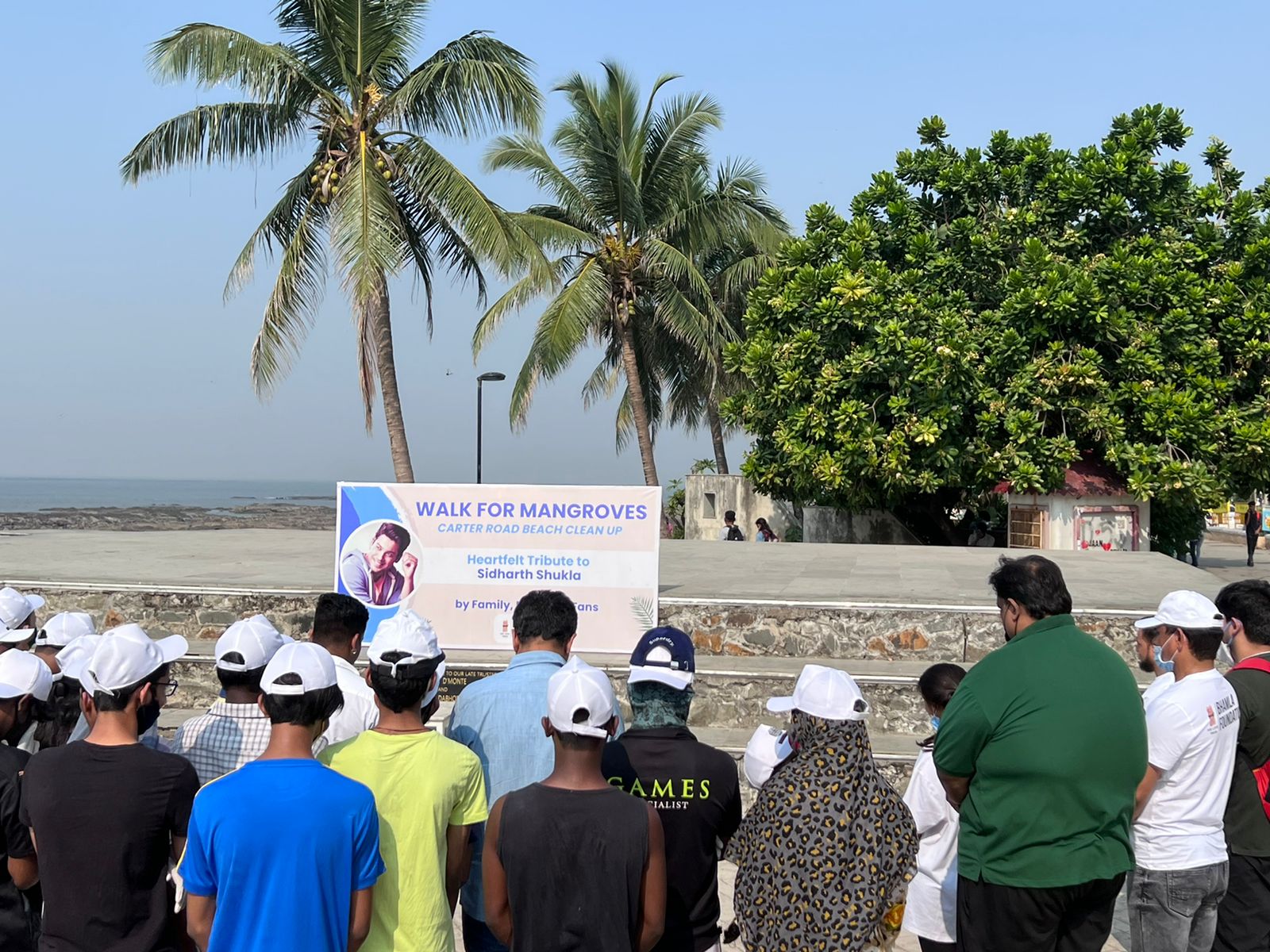 Another Sidharth fan took to Instagram and wished him an abundance of happiness on his birthday in heaven.

Fans also mentioned singer-actor Shehnaaz Gill, who was rumoured to be dating Sidharth Shukla. A fan took to Instagram and shared a monochrome picture of them together.
"Happy birthday siddy boyy @realsidharthshukla celebrate ur birthday in heaven with ur new friend (god) n plz don't forget us we really love you shukla ji I know that now u r in a safe hand but still I say plz take care of your self kullu baby," the caption read. 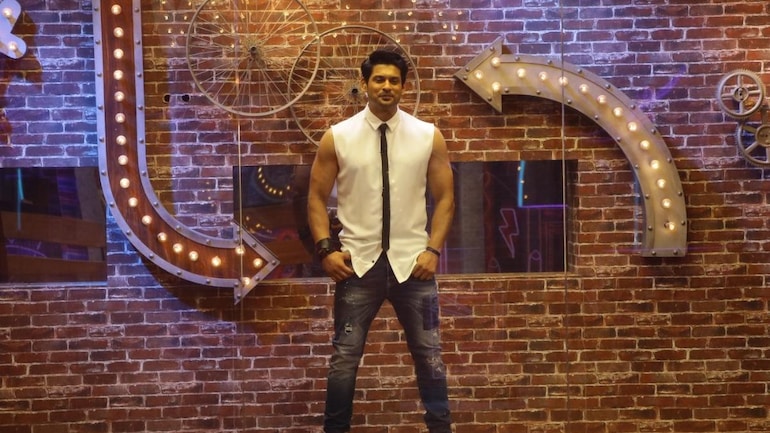 Sidharth passed away on September 2 due to a heart attack. His untimely demise left everyone shocked. He was 40 when he breathed his last. The actor last appeared on reality shows 'Bigg Boss OTT' and 'Dance Deewane 3' with Shehnaaz Gill. The late star rose to fame with the hit TV shows 'Balika Vadhu' and 'Dil Se Dil Tak'.

He also shared screen space with Alia Bhatt and Varun Dhawan in the 2014 hit film 'Humpty Sharma Ki Dulhania'. The actor was also seen alongside Diljit Dosanjh in the 2018 movie 'Soorma'. He recently tasted success with his stint on the reality show 'Bigg Boss 13', where he emerged as the winner.

The actor's last screen outing was Ekta Kapoor's insanely popular show 'Broken But Beautiful 3' in which he played the role of Agastya.