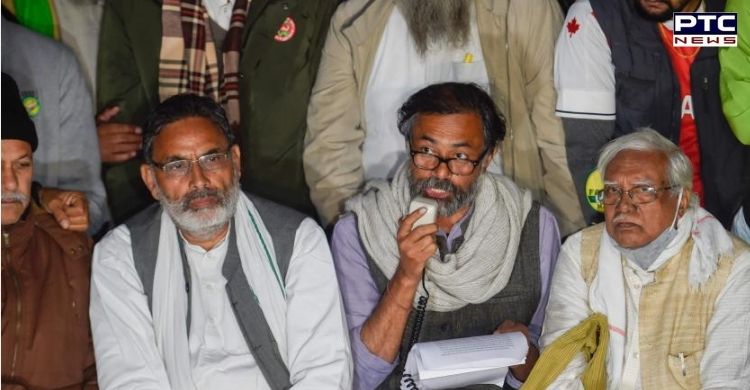 While farmers are all set to hold a tractor march in Delhi on Republic Day (January 26), the farmers' organisations on Sunday announced the strategy for Kisan Republic Day parade.

While addressing the media persons, the farmer leader Yogendra Yadav on Sunday announced the strategy for the farmers' tractor march in Delhi on Republic Day.

Meanwhile, Krantikari Kisan Union chief, Darshan Pal, announced that "NIA has started to register cases against those who are a part of the farmers' movement or those who have lent their support to it. All farmers' unions condemn this. We will fight this in every possible way." 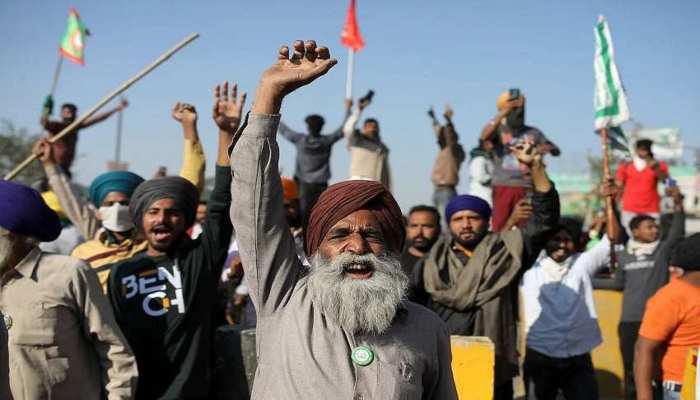 Here are the major announcements for Kisan Republic Day parade: 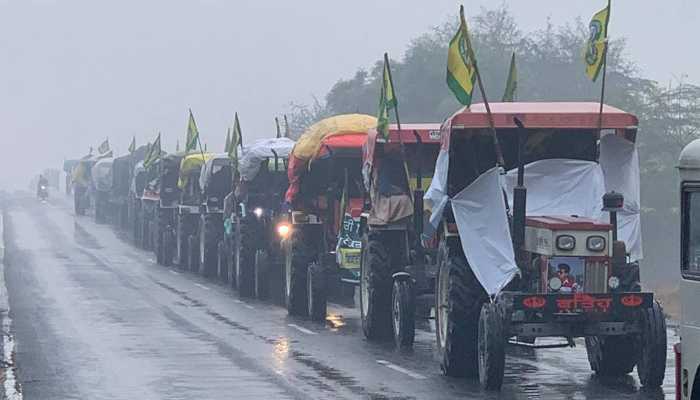 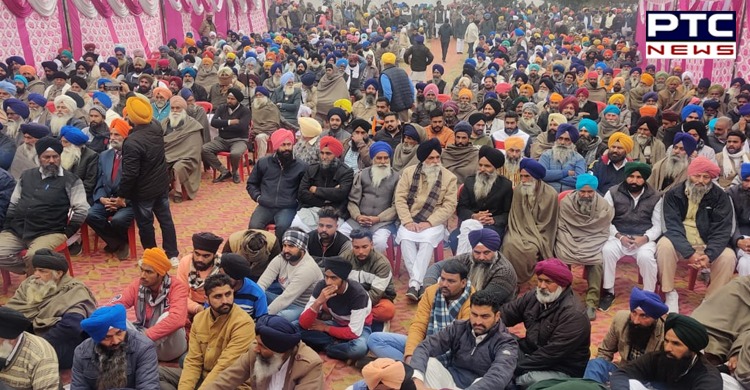