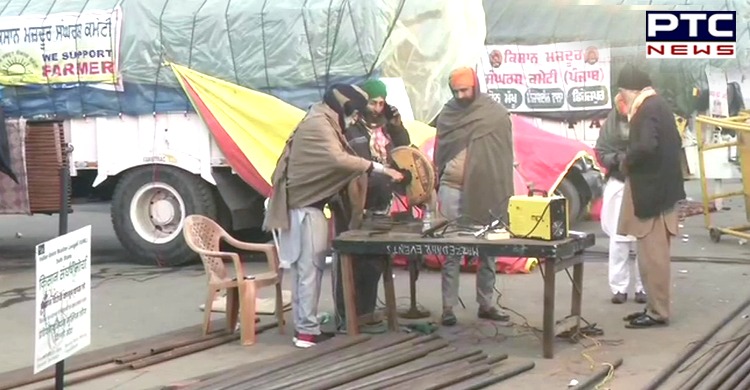 The farmers protest against the three farm laws 2020 passed by the Centre has entered its 23rd day at Singhu border on Friday. The farmers are adamant about staying at the borders despite cold weather conditions in Delhi.

Meanwhile, the protesting farmers at the Singhu border said that they were making more tent arrangements to face intense cold waves as per the prediction by the Indian Meteorological Department on weather conditions in Delhi. 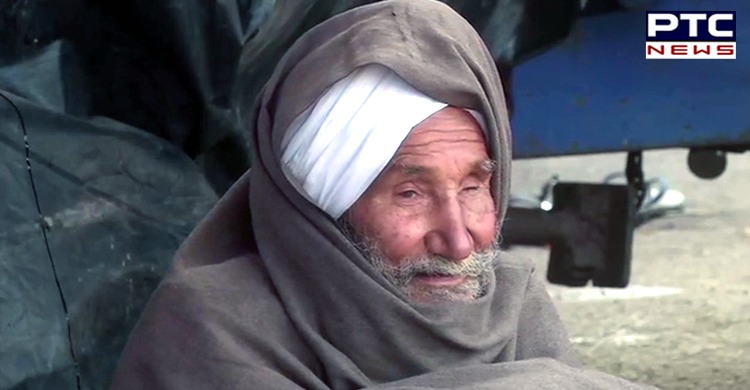 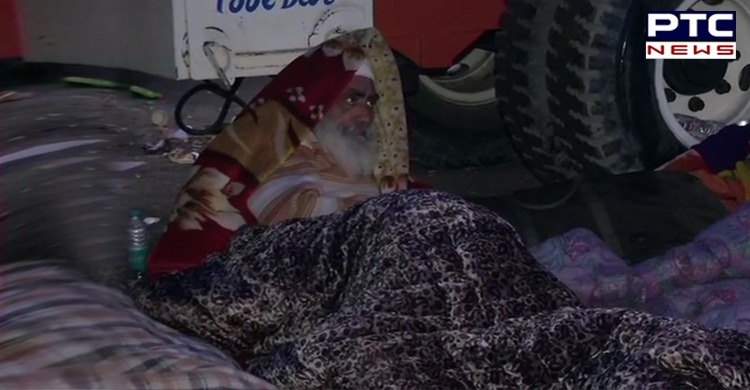 Delhi's air quality was notified in the 'poor' category, according to the System of Air Quality and Weather Forecasting And Research (SAFAR).

Likewise, a protestor said that "We're preparing ourselves for a longer stay as our fight against black laws (farm laws 2020) will continue. "It's getting colder, so we're putting more tents," said a protester. 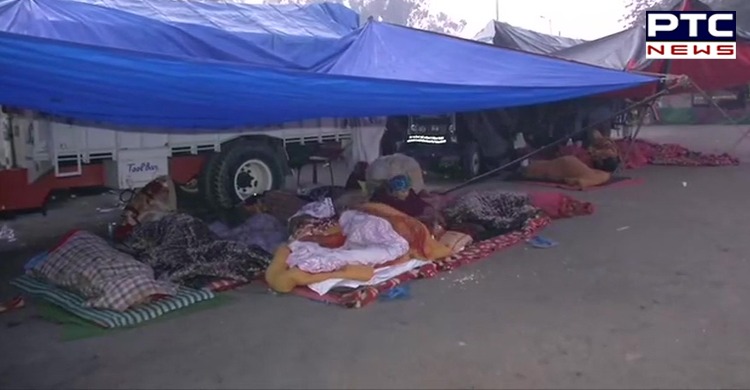 Similarly, Dayal Singh, Kisan Mazdoor Sangharsh Committee, Punjab, said that "Prime Minister Narendra Modi should talk to the farmers and take back the farm laws. We will not give up our fight against these laws."

The farmers have been protesting against the Farmers (Empowerment and Protection) Agreement on Price Assurance and Farm Services Act, 2020, Farmers' Produce Trade and Commerce (Promotion and Facilitation) Act, 2020, and Essential Commodities (Amendment) Act, 2020.