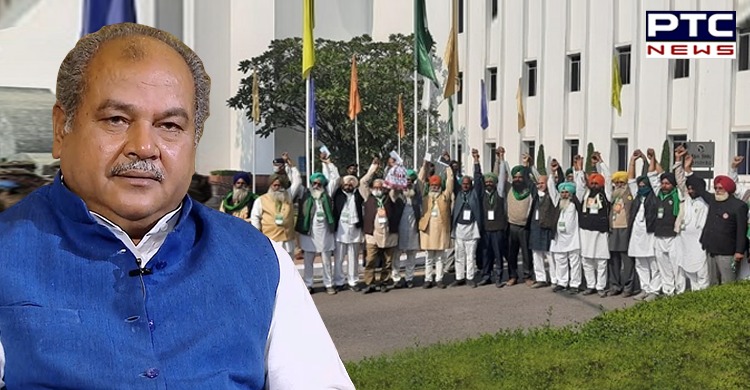 The 11th round of meeting on Friday between farmers and the Centre remained inconclusive as the Union Agriculture Minister Narendra Singh Tomar asked the farmer leaders to reconsider the government's proposal for suspending farm laws 2020.

During the 11th round of meeting between the farmers and the Centre at the Vigyan Bhawan in Delhi, there were no discussions for almost 4 hours. 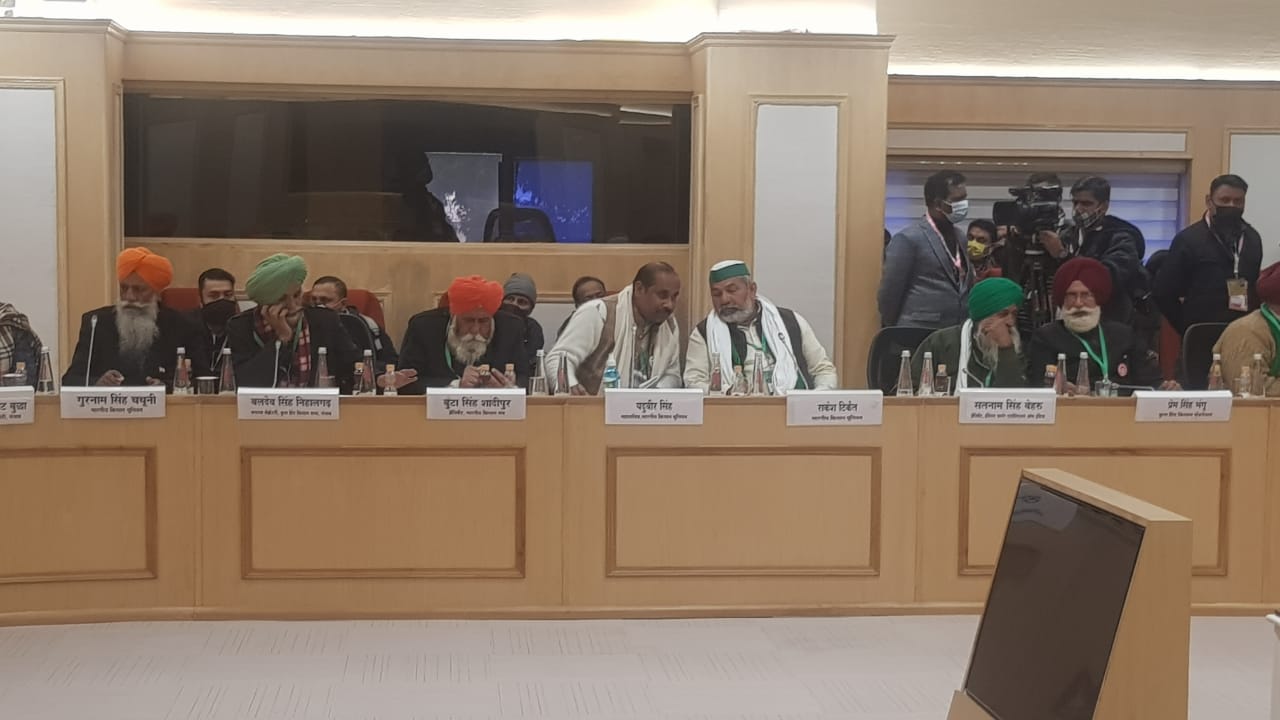 The Union Agriculture Minister Narendra Singh Tomar asked farm leaders to reconsider the proposal for suspending of farm laws 2020. The government stated that "We gave a proposal to farmers and if they have a better proposal then they can come to us."

It is pertinent to mention that no date for the next meeting has been fixed. Meanwhile, Narendra Singh Tomar told the Unions that government is ready for another meeting if farmers want to discuss the proposal on suspending laws.

Tomar thanked unions for cooperation and said that there were no problems in farm laws, but the Government offered to suspend them as respect for farmers. 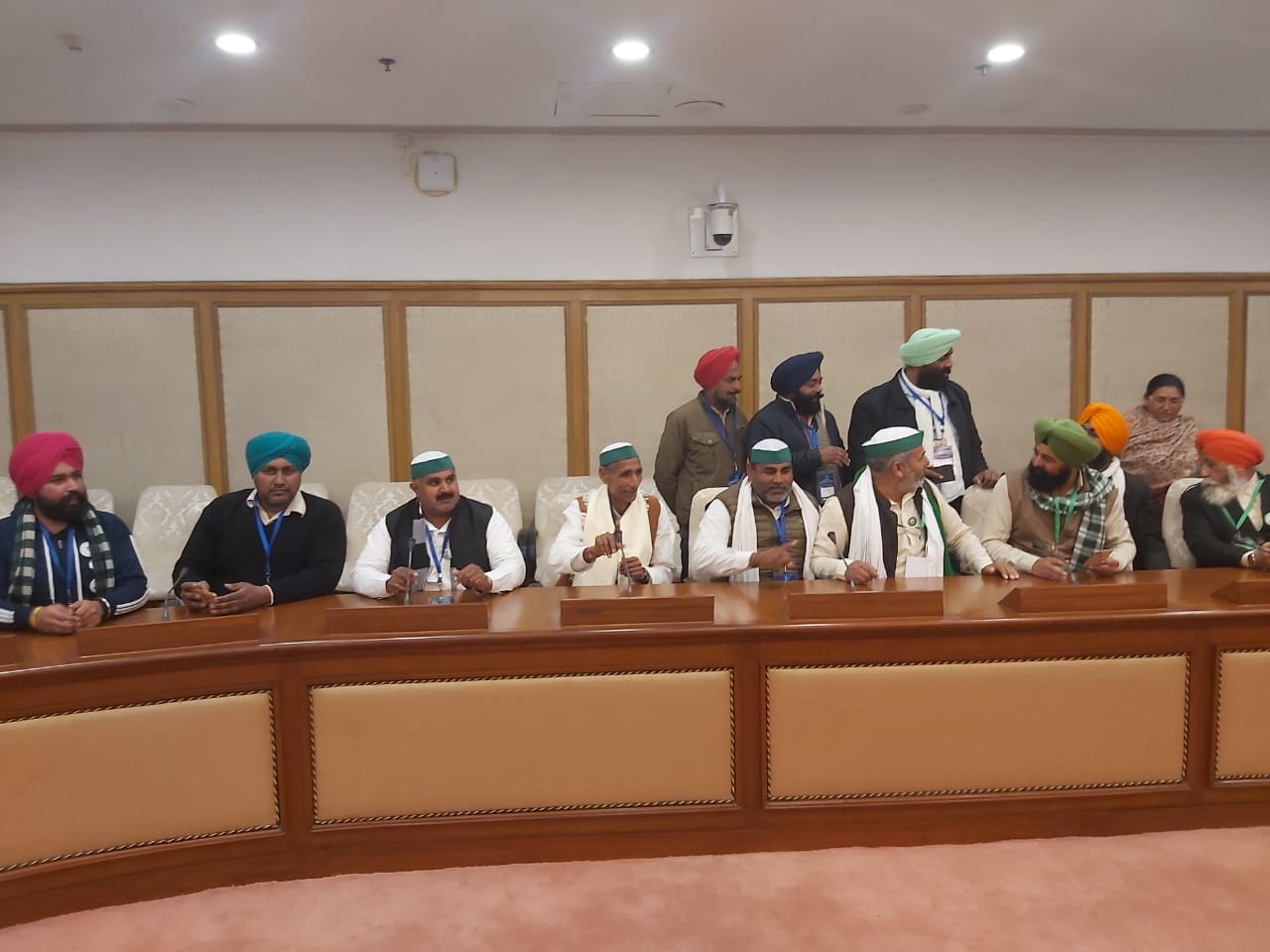 Surjeet Singh Phul, farmer leader, said that "11th round of meeting between farmer unions and the government over the three farm laws ended and no date for the next meeting was fixed by the government." 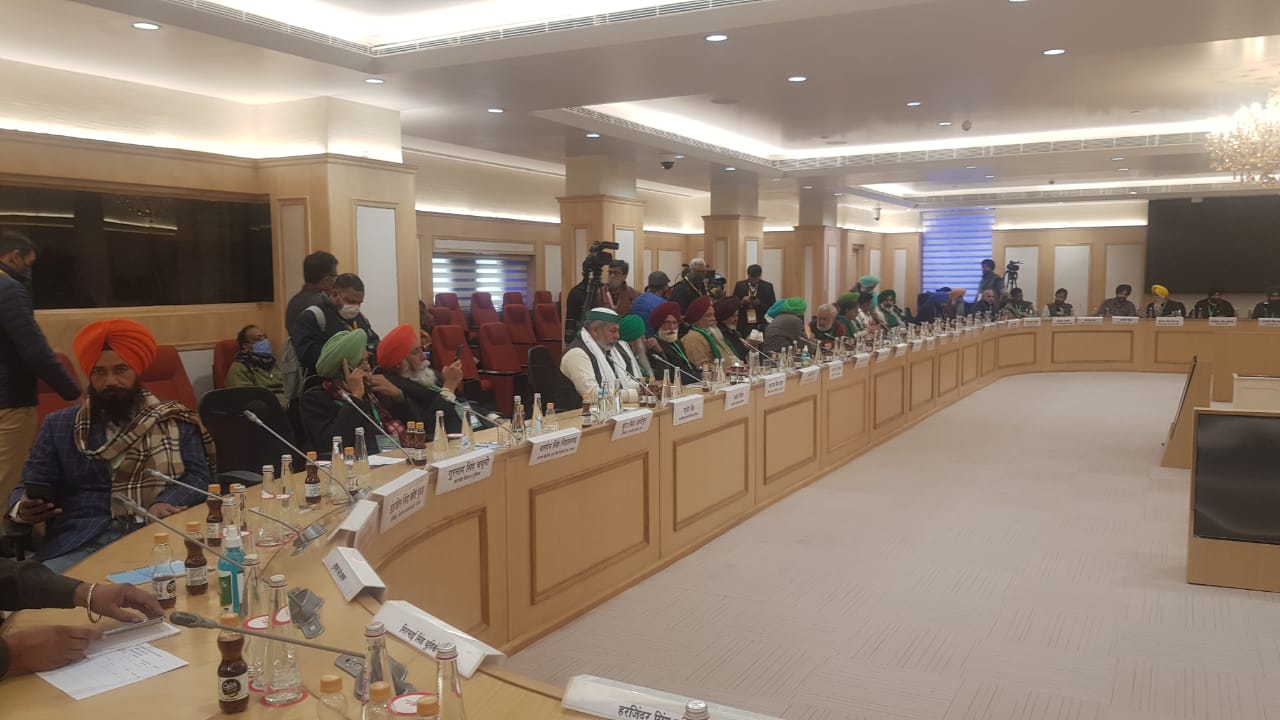 Farmer leader Shiv Kumar Kakka said that "Before the lunch break, farmer leaders reiterated their demand for the repeal of the farm laws and govt said they are ready for amendments. The minister asked us to consider govt's proposal & we asked him to consider ours. After that, the minister left the meeting."

"Since then, farmer leaders have been waiting for the minister to return to the meeting," he added.

On Wednesday, the farm leaders had rejected the proposal for suspending farm laws 2020. The farmers have been adamant about their demand to get these laws repealed.