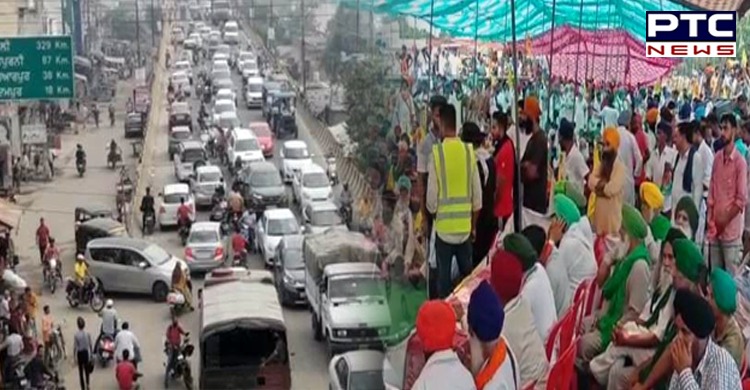 Punjab Farmers Protest: Farmers on Friday laid siege at Dhannowali on the Jalandhar-Phagwara stretch along the NH-1, thus, blocking all direct links between major cities, including Jalandhar, Amritsar, and Pathankot.

Meanwhile, the police has announced diversions via longer routes. All 32 farmers' unions have been participating in the protest. They even termed the Rs 15 per quintal hike announced by the state government on sugarcane SAP as a “cruel joke”.

The farmers said that they were expecting at least Rs 70 per quintal hike. It is pertinent to mention that the prices have been revised after 4 years. 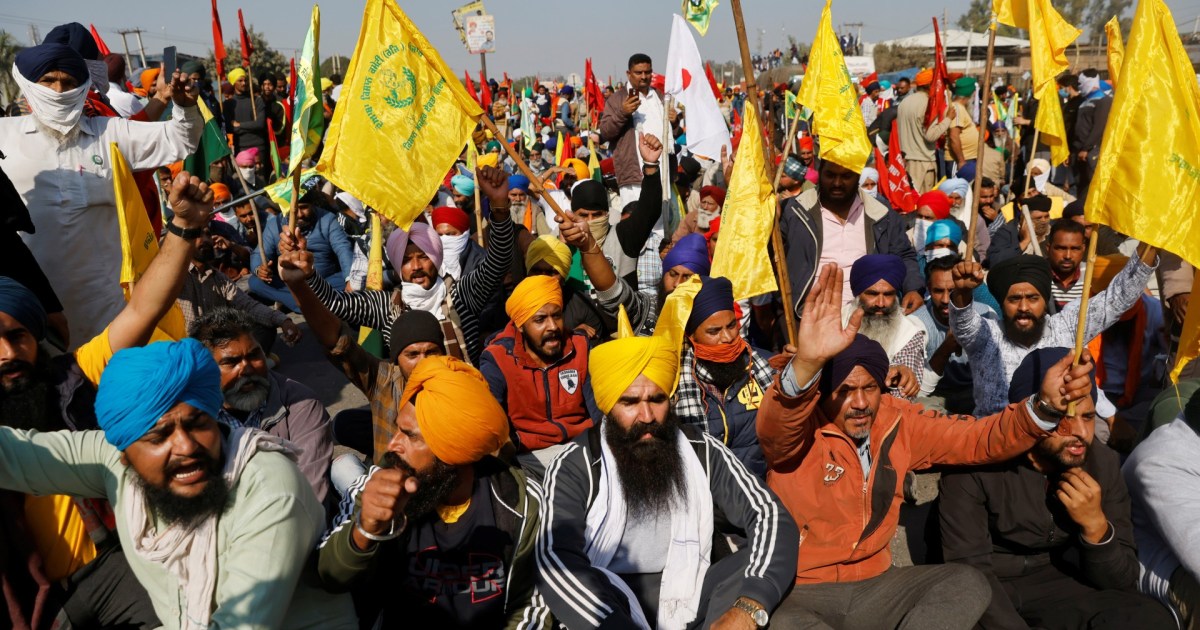 Punjab farmers also threatened to block the railway crossing — Delhi-Amritsar rail line — close to the protest site. They also said that they would lay a ‘pucca morcha’ on the highway if the state government does not raise the sugarcane SAP up to their demand.

The call for bandh was announced on Thursday by the Doaba Kisan Sangharsh Committee over the issue of pending dues of sugarcane from the mills. Farmers are upset about not getting enhancement in the State Agreed Price (SAP) of sugarcane for the past four years. Though the state government announced to hike the SAP by Rs 15 per quintal, it has further agitated the farmers.