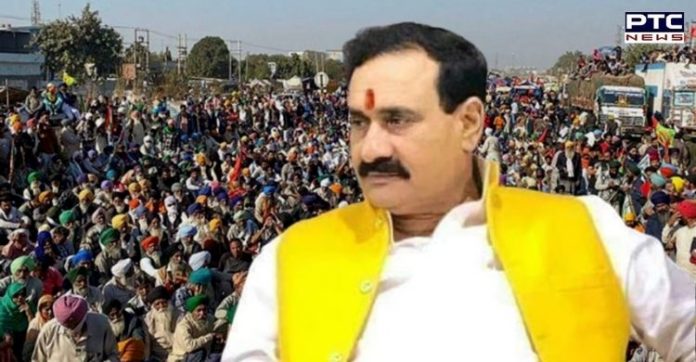 Farmers Agitation: While thousands of farmers are protesting against farm laws 2020, Madhya Pradesh Home Minister Narottam Mishra said that the farmers protest was an experiment.

While talking to media persons, the Madhya Pradesh Home Minister Narottam Mishra said that the Farmers’ protest was an experiment. If it becomes successful, then people will start protests against CAA-NRC, Article 370, and Ram Temple.” 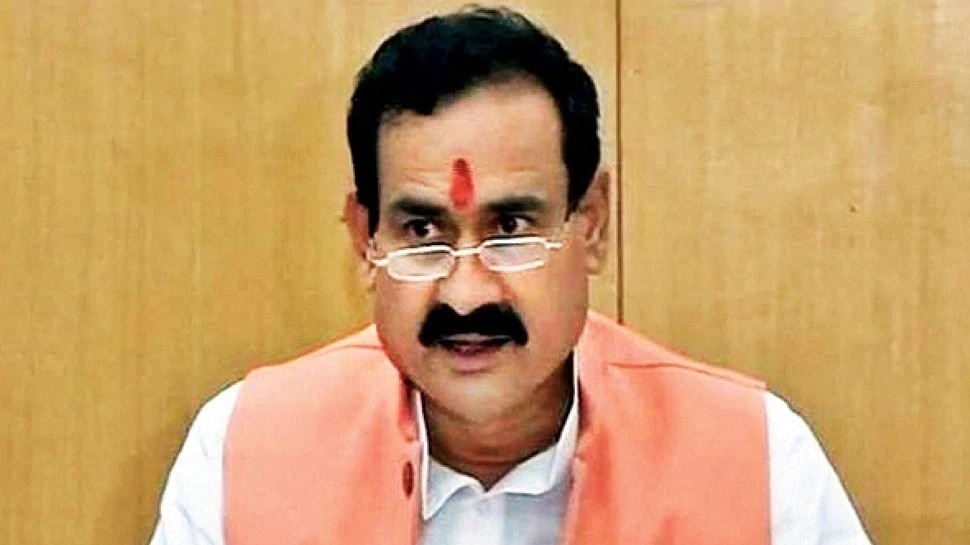 “Nobody has been able to explain ‘what’s so black about the black law’ (farm laws). These protests are based on assumptions,” Madhya Pradesh Home Minister added.

Meanwhile, the opposition has been making efforts to raise the voice in support of farmers. During the Budget session, Ghulam Nabi Azad, Leader of Opposition in Rajya Sabha, requested the govt to take back the three farm laws. “Some people were missing and I request the PM to constitute a committee to investigate this matter,” he said on farmers agitation. 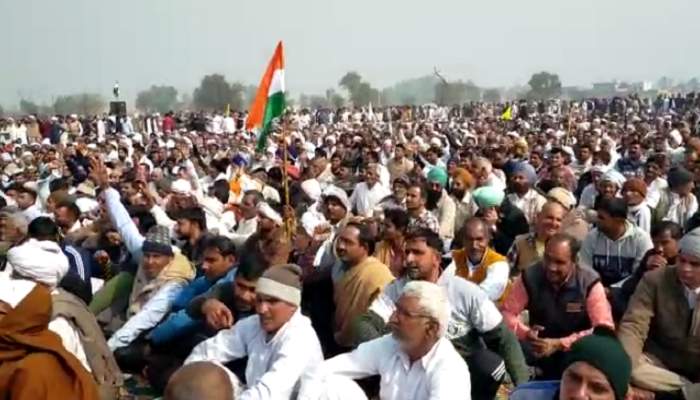 Adding, he said that “My party condemns the Jan 26 (violence) in the strongest words possible.”

He also said that “What happened at the Red Fort should not have happened. It was against democracy and law and order. The insult of the national flag at a place from where the PM addresses the nation can not be tolerated.”