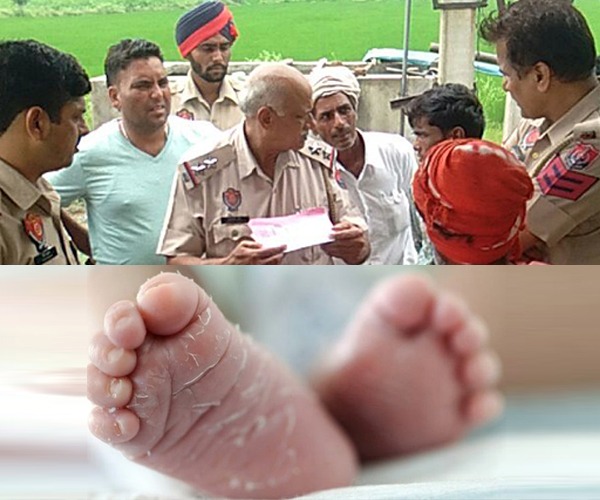 Father raped 18 months old son to death. The incidents of rape and sexual assault have grown multi-fold in the country, leaving behind disturbing consequences like- murder, teenage pregnancy or permanent impaired body parts and a lifetime of trauma. 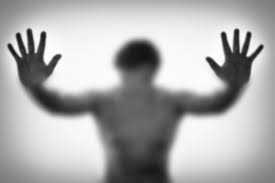 An unsettling case of a father raping and murdering his 18 months old son took place in Mahiswala, a village in Dera bassi. 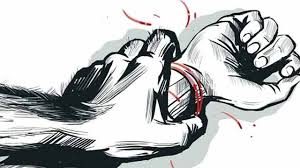 The incident happened in the middle of the night when the 18 months old boy was sleeping naked. Salim Mohammad, accused picked him and went to the fields. As he raped the child, the child cried out in pain. Salim attempted to shut him by covering his mouth, and consequently killing him. 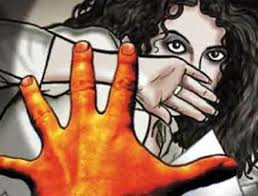 On accepting the crime, Salim Mohammed said, since the last 12 days his wife refused to make any sort of physical relation with him and he was forced to take the step. 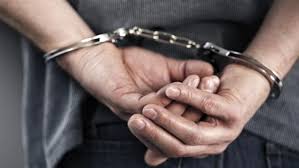 Salim’s wife was six months pregnant and had completely refrained from any sort of physical intercourse for the last 12 days. The post mortem was later done of the deceased, confirming the crime.

When the child became unconscious due to lack of oxygen, he left the child in misery and left. He later cooked up a story to cover his deeds.
The police have arrested the accused father and the father has accepted his crime.