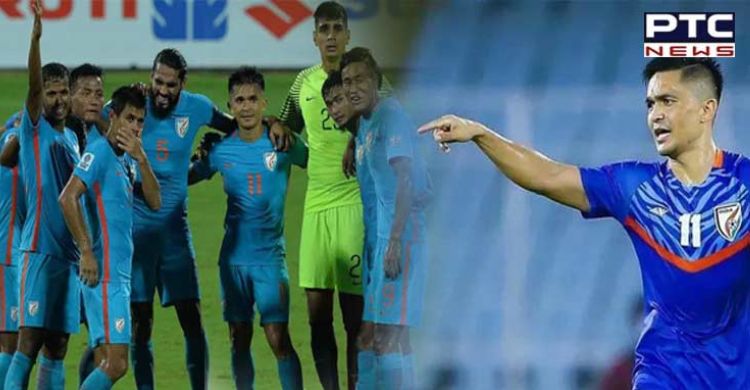 The Blue Tigers highlighted an excellent performance in the AFC Asian Cup qualifiers campaign, leading the Group D in style by securing three out of three wins against Afghanistan, Cambodia, and Hong Kong.

Chhetri and co. scripted history, as it was India's first-ever back-to-back qualification in the AFC Asian Cup scheduled to be held in 2023. They are now ranked just below New Zealand (103rd), who recently lost their World Cup qualification spot to Costa Rica.

India's position in the AFC rankings, however, has not changed; they currently stand at 19, with Iran at the top of the list.

The Blue Tigresses, on the other hand, won 1-0 matches over Jordan and Egypt earlier this year.