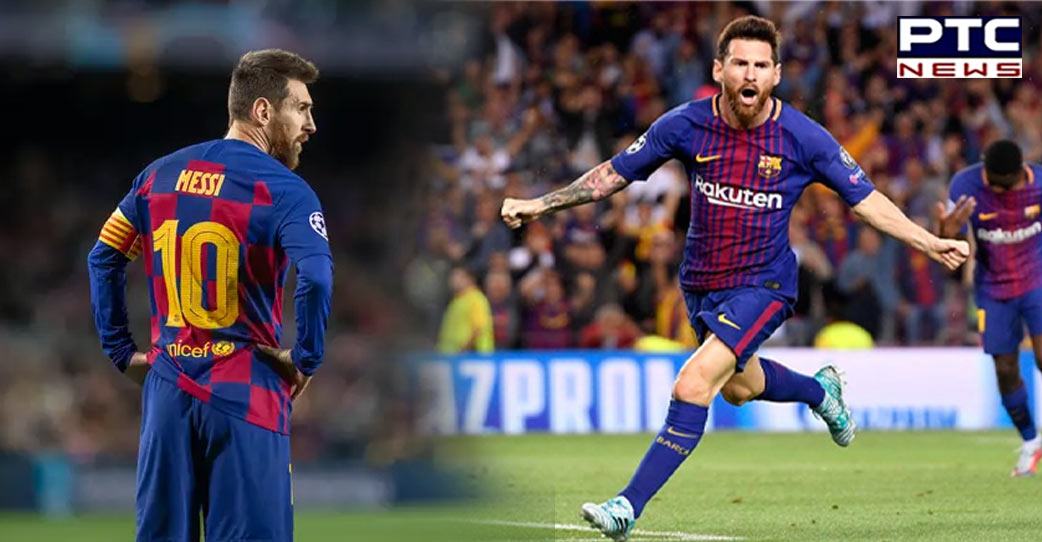 New Delhi, October 7: Argentine superstar Lionel Messi has said that the FIFA World Cup 2022 in Qatar will "surely" be his last. "It's my last World Cup, surely," said Lionel Messi, who is seven-time Ballond'Or winner. The 35-year-old will be playing in his fifth World Cup.

Argentine superstar Lionel Messi is yet to win a World Cup for Argentina. The closest he came to winning World Cup for his side was in 2014 when Argentina reached the final losing to Germany by a solitary goal. The Argentina star admitted he feels nervous ahead of his last appearance on world football's biggest stage — FIFA World Cup 2022 in Qatar. "I'm counting down the days to the World Cup. There is anxiety and nerves at the same time. Wanting it to be now, what is going to happen, and ultimately, how is it going to go?" Messi was reported as saying.

Two-time World Cup champions Argentina are placed in Group C and will play their first match against Saudi Arabia. The last time Argentina won a World Cup was way back in 1986 and before that in 1978.

"In a World Cup, anything can happen. All the matches are very tough. The favourites don't always end up winning. I don't know if we're the favourites, but Argentina is always a candidate because of its history. Now even more so because of the moment, we're in, but we are not the favourites. I think there are other teams that are above us," said Messi. 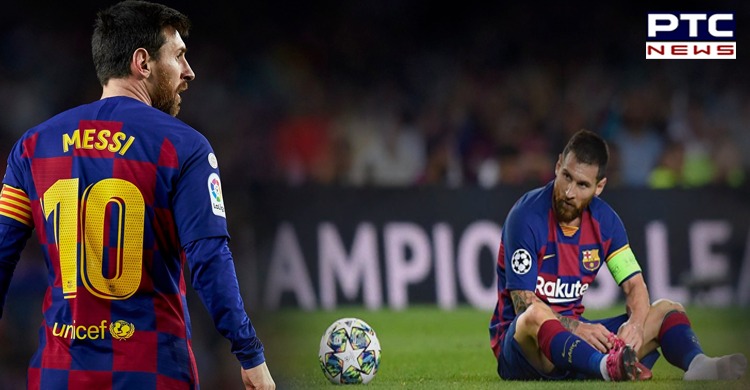 Messi made his international debut in 2005 and has gone on to make a total of 164 appearances for his country, scoring 90 goals.

Notably, Messi is regarded as one of the greatest players, He has won a record seven-time Ballond'Or awards. In 2020,, he was also named to the Ballon d'Or Dream team.