Filmmaker Karan Johar reveals about break-up and partner on his talk show, deets inside 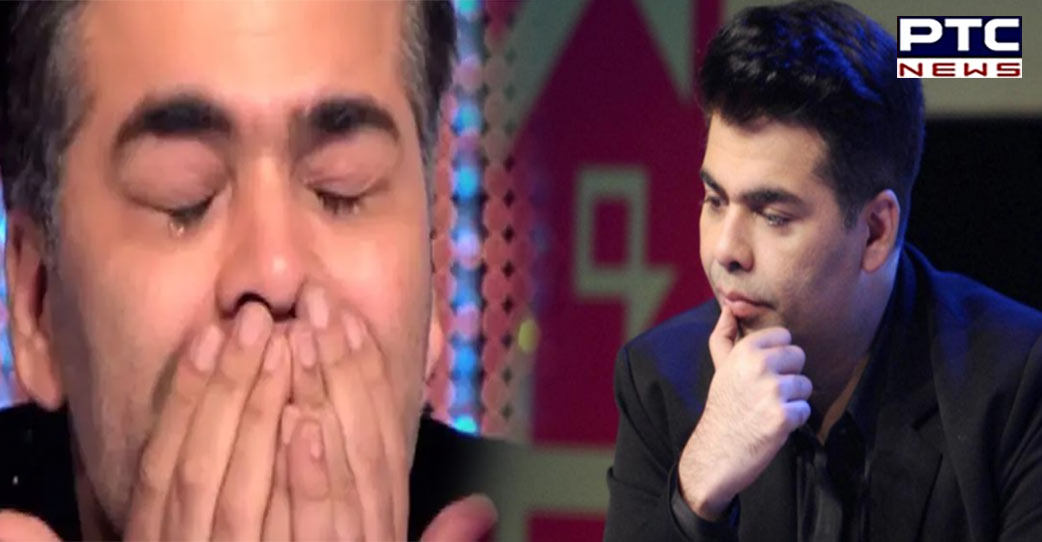 Mumbai, September 15: On a new episode of 'Koffee with Karan 7', filmmaker Karan Johar surprised everyone by revealing that he had recently broken up with his partner.

The latest episode saw Varun Dhawan and Anil Kapoor gracing the famous Koffee couch. From talking about sex to infidelity, Karan discussed several topics with the 'Jug Jugg Jeeyo' actors. However, the highlight of the episode was Varun grilling Karan. After discussing infidelity in marriages, Varun couldn't help but roast Karan and ask him why he was so interested in the subject. KJo answered, "I'm interested in human behaviour in general." Varun kept prodding, "Have you cheated in your relationship? Are you a cheater?"

The host replied, "Am I cheating? I've to be in a relationship to cheat." Varun said, "So you're not saying you are not in a relationship?" Karan answered, "You know I'm not, and you know I broke up." Varun then said, "That's what I wanted to hear."

Karan even mentioned that Varun had been very supportive in that relationship.
"I'm not cheating, because I have nothing to cheat on," Karan further said.

Karan has always been very secretive about his dating life and partners. He has never revealed the names of people he had dated in the past.

On the other hand, Varun is happily married to Natasha Dalal, who he's known since their school days.