Finally! Chandigarh and native areas of Punjab get rainfall and a cool weather 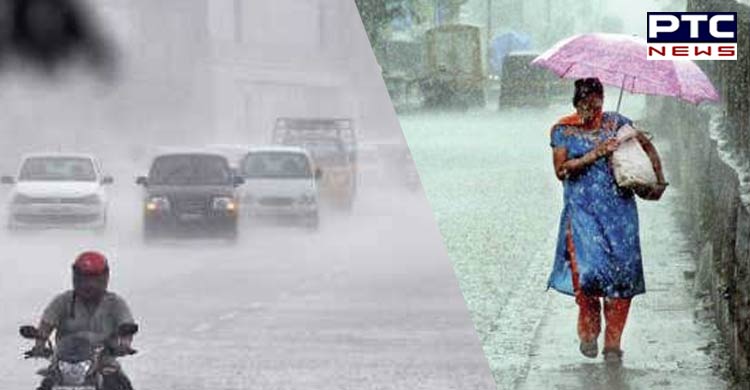 Chandigarh: Finally the Tricity and the native areas of Punjab has received heavy rainfall on Thursday, followed by the alert issued by Indian Meteorological Department (IMD). The weather forecasting agency has issued an alert of heavy rainfall in Punjab, Haryana, Chandigarh, and Delhi. 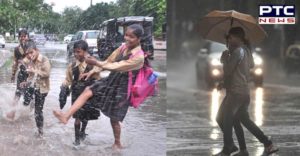 Hence, Punjab's district Amritsar witnessed heavy rainfall, this morning and afterwards, the areas of Chandigarh and Mohali witnessed it too. The temperature was rising day by day before clouds pour down the rain in the city. The humidity was so high, that the people were sick of the heat waves. 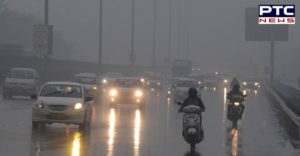 Meanwhile, the areas of Patiala and Sangrur were struggling from the heavy rainfall in the districts. Likewise, Punjab Chief Minister Captain Amarinder Singh conducted an aerial survey of the flood-affected areas in Punjab, earlier this week.

Also, the Punjab CM issued an alert for all the DCs and took it to twitter. He wrote, "Punjab will be witnessing heavy rainfall in the coming days as reported by the Indian Meteorological Department. Have directed all DCs to be on war footing & ready to deal with the situation on the ground."

Also, the rains appeared in some areas of Haryana and Delhi as well. The rains in Mumbai have already created havoc. However, thunderstorms and floods in Bihar due to heavy rainfall took around 60 lives in the state of Bihar.