Fresh case against Bhushan for his tweet on Lord Krishna 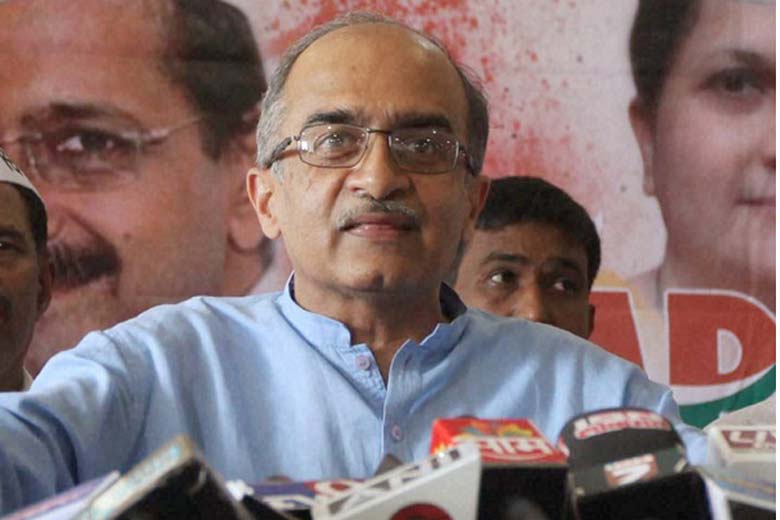 Muzaffarnagar: Lawyer-politician Prashant Bhushan has been booked here for hurting religious sentiments over his "offensive" remarks against Lord Krishna.

Verma alleged that religious sentiments of many people were hurt by the Swaraj Abhiyan founder's remarks against Lord Krishna.

"Romeo loved just one lady, while Krishna was a legendary eve-teaser. Would Adityanath have the guts to call his vigilantes anti-Krishna squads?" Bhushan had tweeted on Sunday while criticising the 'anti-Romeo' drive in UP.

He had, however, apologised for his remarks and deleted the controversial tweets.

Several complaints against Bhushan over his remarks on Lord Krishna were lodged in Uttar Pradesh and Rajasthan. His effigies were also burnt in Mathura and Vrindaban.